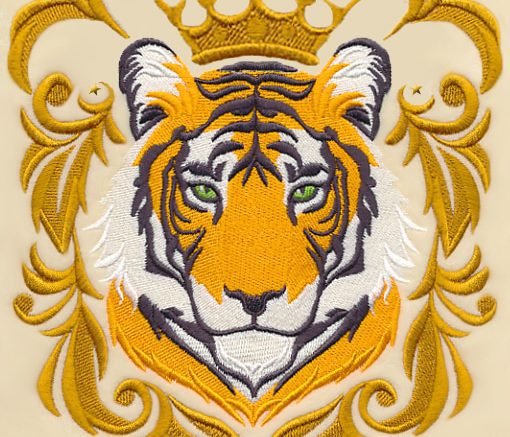 Advertise here from only 100 OMR

CA-Law (CA-LAW.org) broke all the moulds in 2009 when it became the world’s first law firm with total global jurisdiction. The ground breaking achievement was achieved thanks to the revolutionary vision of a young 21 year old trainee lawyer and entrepreneur, Shamsaldin Qais Sulayman Al-Said of London. (Sheikhalsaid.theinternational.org.uk)

Dubbed by the European courts as “The Arab Superman” Al-Said has time and time again broken the mould.

The legal and political worlds are now watching to see what the Middle-Eastern superman will do next.