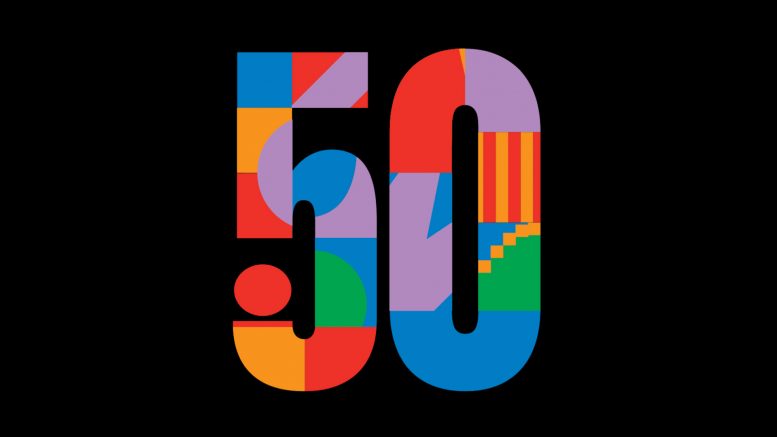 Leaders – Government looks at the impact and influence that leaders of nations, NGOS, international groups or government departments have on the world, it’s peace and stability as well as the impact that their actions have not he lives of the world’s citizens. (20 leaders)

Leaders – Corporate looks at the impact and influence that business leaders have on citizens, the environment and the governments around the world. (20 leaders)

Leaders – Community looks at the impact and influence that leaders from all other areas such as medicine, education, authors, entertainers, philosophers, activists have on the lives of the general public and on governments around the world.