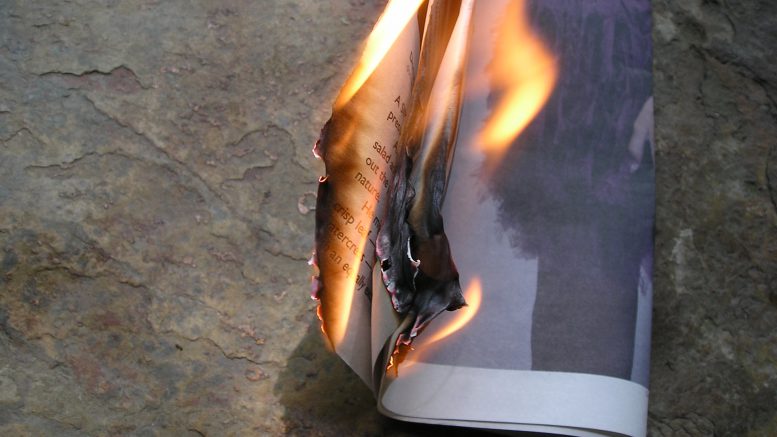 Small regional newspaper The Sentinel aka Stoke Sentinel owned by Local World Ltd who publish around 100 print titles, formed in it’s current incarnation in 2012 by David Montgomery, a former chief executive of  disgraced Trinity Mirror, may be facing the legal battle of a life time. The paper has an unsettling close relationship with Britain’s most corrupt police force, often reporting individual names and addresses of innocent people who have had unfounded allegations made to the police about them, without any trial, or prosecution on account of being innocent.

A young lawyer come political activist based in the heart of the UK capital, London, was informed in 2016 by concerned business partners and clients about some defamatory articles written by The Sentinel.

“Regardless of nationality most of us are taught the game hangman as a child, yet we fail to see the very important lesson this game teaches us. Saying incorrect things can hang people.”

The articles in question although dating back several years had never been noticed before due to the very low readership of the small provincial tabloid.

The geographic location, photograph, ethnicity and physical description did not correspond with the Londoner, nor did the date of birth, the Londoner being approximately two years older than the alleged criminal. However the first and last name were identical. A similarity when considering the victim’s political notoriety that allegedly could not have been a coincidence.

Due to the the victim (Stefano Culibrk)’s global notoriety, international legal teams and press organisations offered assistance and obtained court and prison records.  No one of this age, address and name was ever convicted of these alleged crimes, in fact no one of any name or age was ever convicted of these crimes, what’s more, the named person with the age and address published, did not exist. Yet the name of a well known political activist and owner of a rival media outlet, heavily involved in suing the paper’s local police force for corruption was named as the perpetrator in these stories.

It has been confirmed by a spokes person from Culibrk’s legal team that on the 25th March 2016 a media outlet, a number of private London based companies and political activist, Stefano Culibrk served final legal notice of intent to sue to The Sentinel in a claim worth a combined £58.7 million for defamation and loss of revenue. Should the claim not be settled out of court and the victims case a success, this could open the door to many more claimants coming forward against the defendants. The financial figure has been calculated on a daily loss basis and is estimated to rise dramatically on a very steep curve every day.

The offending articles were retracted and removed from publication. Legal action was not pursued to court following the removal of the offending content.

I don’t think The Sentinel has written a solid piece of actual journalism in it’s life. I never believe a… Read more »