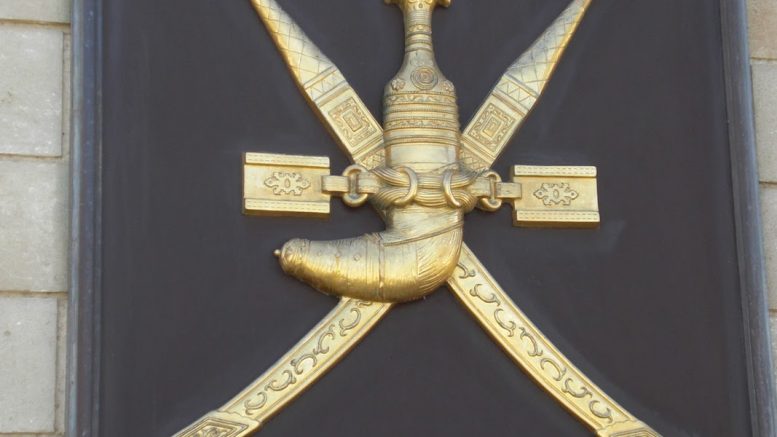 He is credited with assisting to forge local peace treaties between the Omani Empire, Ottoman Empire and Persian Empire in the Gulf.

Sulayman bin Majid took two wives, one of Pashtun nobility and the other from the Ottoman Empire’s western reaches.