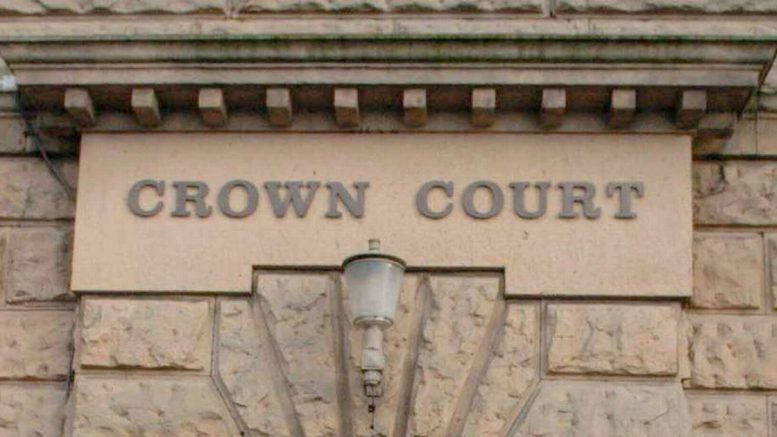 Ms Dalya Saaeed, 35, stands trial in Birmingham Crown Court accused of disembowelling and attempting to murder her ex-husband, Bilal Miah, 31, with a carving knife following an intimate moment between the pair.

The court heard that part of Miah’s intestine was cut/torn from his body and thrown on the floor.

The jury were told how Miah had to try and push his internal organs back inside his body after being attacked by his ex-wife at her home.

Saeed denies the charges of attempted murder and wounding with intent.

The alleged attack is reported to have taken place at Saeed’s home at approximately 22:00 local time on 19th October  2015 in the Moseley area of Birmingham. The trial began on Monday  6th February 2017.

Miah alleges that the pair had argued with regards to custody of their daughter, an argument which resulted in an intimate exchange.

“Suddenly in a blink of an eye and I did not see the knife, she stabbed me twice in the belly.” Miah told the court “I can only assume the knife came from either; under the bed or the pocket of her dressing gown. My intestines were out, everything was out and she was grabbing hold of them, trying to pull them. She broke them and threw it on to the floor but I managed to put the rest of them back in my belly.”

The court was told that Miah tried to flee the apartment to no avail as Saeed allegedly pursued him into the street where she is said to have attacked Miah further with a wooden bat and a meat cleaver.

Miah was not discovered until 03:00 the following morning, some five hours later, in a nearby doorway when neighbours heard his screams and called the police.

The jury were told that Miah had sustained 30 separate and distinct wounds requiring ten days of hospitalisation and two operations.

Prosecutor Adam Western told the jury: “The cuts were so severe, part of his small bowel ended up on the carpet. She caused his injuries. Her intention was nothing less than to kill him.”

Saeed, it was revealed in court had tried to tell the police following her arrest that she had attacked her ex-husband in self-defence and that the intimate exchange had not been consensual. An allegation which, it is understood, did not lead to a criminal case against Miah.