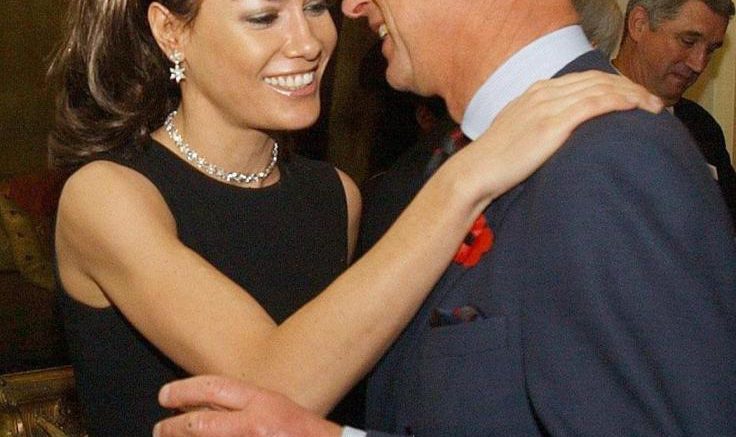 Close acquaintance to the UK Royal Family, Tara Palmer-Tomkinson’s dead body has been discovered in London

Palmer-Tomkinson, 45, rose to fame in the 1990s for her very close personal relation with the British Royal Family and her heavy, very public partying.

The London Met Police confirmed to Al-Sahawat Times that a female in her 40s was found dead at the Palmer-Tomkinson apartment in Bramham Gardens, South Kensignton, London at 13:40 GMT yesterday.

A close friend of Prince Charles

Prince Charles, a close personal friend of Palmer-Tomkinson led the tributes and said he was “deeply saddened” by the news of his friend’s death.

Palmer-Tomkison, a former columnist for the British newspaper ‘Sunday Times’ made headlines repeatedly for her social life, appearing in the pages of society and celebrity magazines before the rise of reality TV lead to her appearance on a range of shows.

Described by the BBC as a “tabloid darling” Palmer-Tomkinson had a very public battle with cocaine addiction which she openly discussed with the media on several occasions.

In January 2016 she was diagnosed with a non-malignant brain tumour after returning home from a skiing trip. Palmer-Tomkinson was also suffering from an auto-immune disease that caused acute anaemia, fatigue and joint pain.

Having voiced her own personal concerns that she may die soon the socialite hit back at mainstream European media who’s many critics appeared at times to blame her ill health on her well documented battle with cocaine addiction.

“That’s always their take on it…cocaine. That was so many years ago, but not many people can contemplate Tara’s life without it.”

Sarah Lindsell, CEO of The Brain Tumor Charity remarked: “Three months ago, Tara was brave enough to speak out about her brian tumour diagnosis and the impact it had on her life. Her honesty helped to raise awareness of the disease and it was welcomed by the many thousands of people in the UK and around the world who cope with the impact of a brain tumour. Tara helped to show why we much do all we can to defeat this devastating disease, which is the biggest cancer killer of children and young people in the UK.”

A life of privilege

Palmer-Tomkinson was the daughter of an aristocratic farmer and grew up in Dummer Grange, a 1’200 acre estate near Basingstoke, Hampshire, UK.

Her father, Charles, was an Olympic skier who taught Prince Charles.

In 1988, whilst on a family skiing holiday in the Alps with Prince Charles, the party was hit by an avalanche that killed one member of the group; Major Hugh Lindsay and left Palmer-Tomkinson’s mother, Patti, with serious leg injuries.

Although not a Royal herself, kind and loving messages have come in from luxury life style magazines and Royal magazines around the world as well as UK Royal family members.