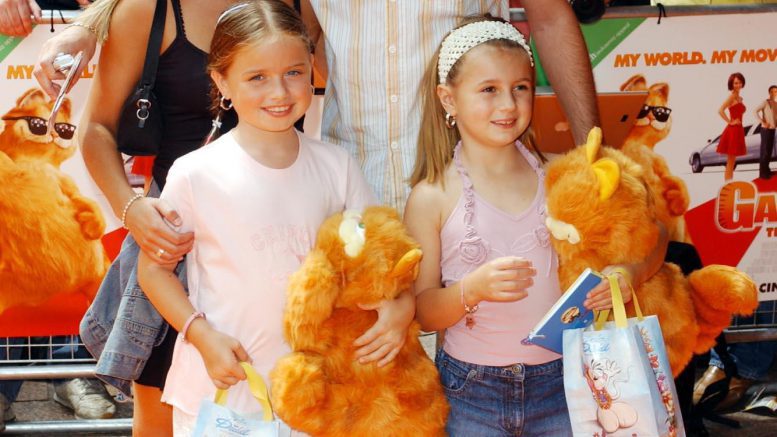 Cockney actor, Danny Dyer cracks camera crew up when he tries to open up about parenting.

Dyer makes it sound more like a nightmare than a blessing

Actor and father of three daughters, Danny Dyer was giving an interview to government controlled Channel 4 when his unusual take on parenting resulted in the camera crew requiring five minutes to recompose.

“It’s like borrowing a baby orangutan and it just wants to eat and smash things up and it don’t want to sleep and it’s killing me. Look at the state of me.”

Talking about the dolls’ house he had given as a gift to one of his daughters who was present during filming:

“I got her a house this year for Christmas. Well Father Christmas did, erm. I said that cause she’s sitting there. I fucked it.”