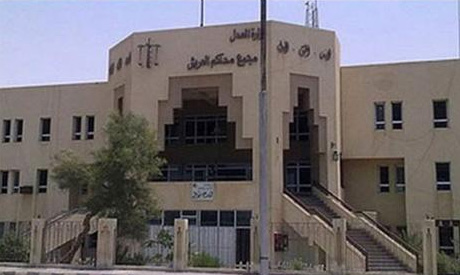 Life sentences were given to 9 Israeli spies in Egypt

An Egyptian court yesterday sentenced nine people, including six self declaired Israeli citizens, to life behind bars for spying on Egypt for Israel, according to a local judiciary.

In 2013, the Egyptian authorities announced they had broken up a nine-member cell linked to Israel’s Mossad spy agency.

It has taken until now to process all of the individuals thought a fair and transparent judicial process.

According to Egyptian authorities, cell members had passed classified informations on to handlers in Israel about Egyptian troop movements in the turbulent Sinai Peninsula.

Seven of the defendants,  including the six Israelis, were tried in absentia, the source added.

Wednesday’s court verdict, under Egyptian law, remains subject to the possibility of individual appeals from each of the spies.

Egypt is rare in the Arab world in that it recognises Israel as a country rather than simply an occupying force in Palestine.