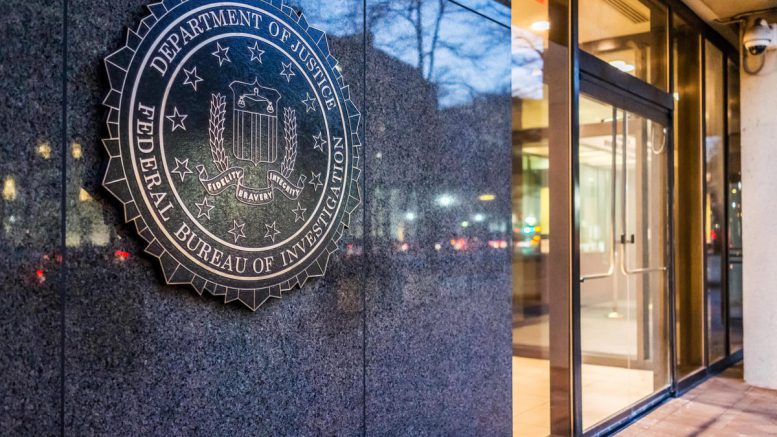 The House Intelligence Committee’s top Democrat says a request by the fired US national security adviser for immunity to testify to the panel is “momentous”.

Representative Adam Schiff said they were interested in hearing Michael Flynn’s evidence, but it was too early to shield him from any prosecution.

Flynn’s ties with Russia have since been under heavy been under scrutiny as have those of the Trump family including Trump’s son-in-law.

Trump has also come under fire for giving preferential positions in the White House to his daughter who was accused of using the White House for personal financial gains in her failed fashion line.

Flynn, a retired army lieutenant general was fired in February, formally for misleading the White House about a conversation he had with the Moscow ambassador shortly after the election, although it is believed to be because the White House knew Flynn was contemplating testifying.

On Thursday night, his lawyer said in a statement that his client “has a story to tell” to the Capitol Hill inquisitors.

Flynn may have a “story to tell”, but what it is at this point is anybody’s guess.

Beyond the news reports of ongoing conversations between Mr Flynn’s lawyer and federal investigators, however, there is no firm ground for such speculation.

It’s entirely possible the immunity request is nothing more than the former senior Trump adviser attempting to insulate himself from legal trouble if he were to answer detailed questions about his foreign contacts and lobbying efforts.

For instance, if he actively represented overseas interests, he may have run afoul of federal disclosure rules.

There’s also the chance that Mr Flynn could be uneasy about what he told FBI agents in January, when they asked about his conversations with Russian Ambassador Sergei Kislyak.

Either of those possibilities would be of great concern to Mr Flynn, who has a six-figure military pension to preserve, but it wouldn’t be the kind of political bombshell that would directly threaten Trump or his administration.

Given the uncertainty of the situation, however, there’s sure to be some sleepless nights ahead for the White House.

On Friday morning, President Donald Trump tweeted that his sacked former aide should ask for immunity, also arguing it was a witch hunt.

Schiff said in a statement that the panel would discuss any such request with the justice department and the Senate Intelligence Committee.
Flynn’s step was “grave and momentous”, he added.

The California Democrat also said: “As with any investigation and particularly one that grows in severity and magnitude by the day, there is still much work and many more witnesses and documents to obtain before any immunity request from any witness can be considered.”

Meanwhile the White House continued to insist that there was evidence that the Trump campaign was subject to “politically motivated” snooping.

No evidence has been provided for the president’s claim, which has been repudiated even by his fellow Republicans. Trump had alledged Obama has ‘tapped his phones’ a claim dismissed by the FBI and Obama administration.

Flynn was forced to resign as national security adviser on 13 February 2017 for failing to disclose talks with Russian ambassador Sergei Kislyak about US sanctions on Moscow.

Russia has denied allegations it hacked emails of Democratic groups and leaked information to tip the scales in favour of Mr Trump before last November’s presidential election.

The Senate Intelligence Committee, beginning its hearings on Thursday, heard claims the Kremlin had tried to sway the vote through “propaganda on steroids”.

Critics have highlighted a comment that Flynn made in an NBC interview last September in which he said: “When you get given immunity that means you’ve probably committed a crime.”

Flynn was talking about reports that some of Clinton’s aides had been granted immunity from prosecution amid an FBI inquiry into her emails, which broke FBI laws without any prosecution taking place against Clinton, a failed promise Trump had vowed to rectify if elected, he was, he did not.

At last summer’s Republican party convention, Flynn led chants of “lock her up” aimed at the Democratic candidate.

Both the Clinton and Trump camps were constantly accused of corruption and collusion along with overt false news and propaganda wars during the election campaigns.