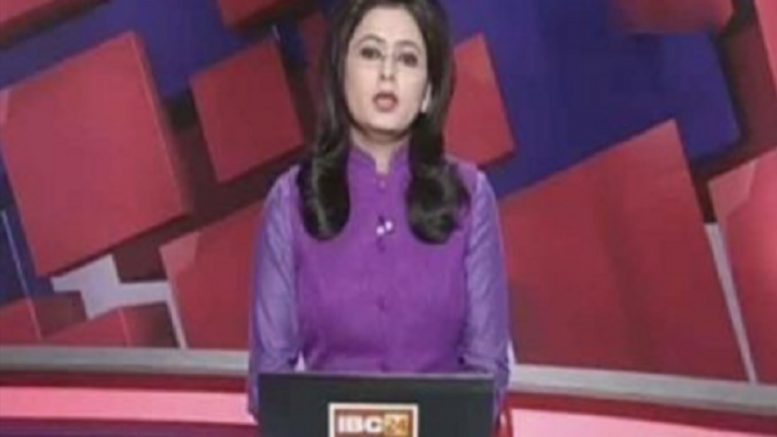 News presenter, Supreet Kaur, tragically found out about her own husband’s death during a breaking news report on live TV, reports say.

Supreet Kaur, a presenter with IBC24 in Chhattisgarh, India, realised her Husband was involved in a fatal car crash as details from the scene emerged during a breaking news broadcast, according to the Indian Express.

Kaur kept on reading the news for another ten minutes and broke down in tears as soon as the camera stopped rolling, the newspaper adds.

Kaur’s husband Harshad Kawade Kaur was travelling in a vehicle with five other people when it was hit by a truck from behind, police believe.

“The damage to the vehicle was terrible, and three people died, with two others grievously injured,” an officer added

An editor at IBC 24 added “As she read out the news, she found out that it was the vehicle her husband was to travel in, in that region on the same day. Even though the reporter on the ground did not give out names, the team could tell that she had found out. The production team also just found out, but couldn’t tell her as she was live on television.”

“It speaks volumes about her sense of duty and professionalism that she continued, and kept her calm for another ten minutes.”

“The instant the cameras went off she began calling her relatives and broke down into tears. She left for the accident site after that.”

Journalists around the world moved  by Kaur’s bravery and professionalism in the face of such a heartbreaking tragedy have flocked to send their messages of support and condolences. With IPMG News India nominating Kaur for News Reader of the year.