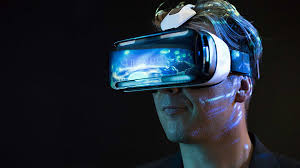 Officially Apple does not support Virtual Reality, yet tens of millions of users are using it, here is how

Apple has not built any virtual reality features into the iPhone, unlike Google, whose Pixel phone integrates with a VR headset called Daydream.
But iPhone users are still downloading apps that turn their phones into a VR headsets, according to new analysis from Sensor Tower.

Some iPhone apps support Google Cardboard, a low-cost way to run simple VR programs using a phone as the headset’s screen and processor.
Since January 2015, 106 million apps with a VR features requiring Google Cardboard have been downloaded from Apple’s App Store.

A whole lot of those apps were downloaded in December 2016, as many people got either a VR headset or a new phone for the holidays.

The vast majority of those apps are games, which account for about 57% of VR downloads on iPhones and iPads – about 36.9 million downloads in 2016.
“In the case of mobile VR games so far, it’s more a matter of there being a lot that get a moderate number of downloads,” Randy Nelson, Sensor Tower’s head of mobile insights, told Business Insider in an email.

“But in terms of the top apps, three stand out: Ninja Kid Run VR, VR Roller Coaster (arguably not a “game” but categorized as such), and Tap Tap Fish – Abyssrium (from the largest publisher, Cheetah Mobile).”

Given the huge interest in mobile VR from Apple users before any official support, imagine how many people would try out an Apple-branded VR product, if Cupertino were to ever release one. 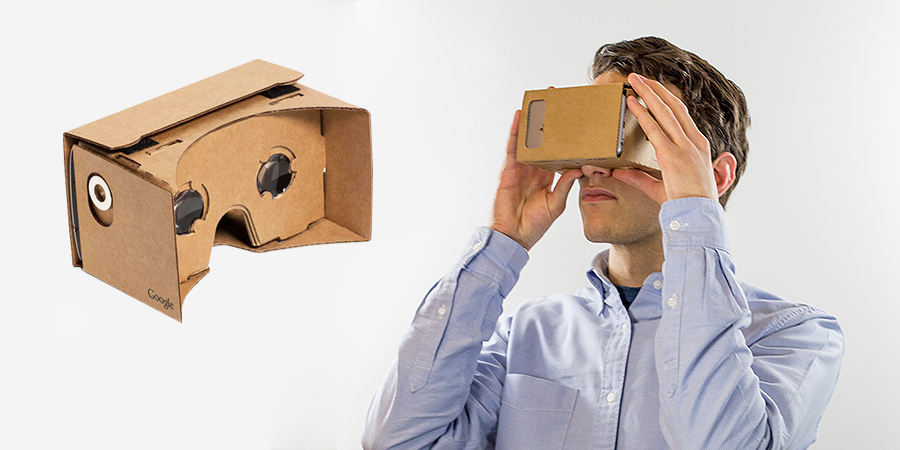