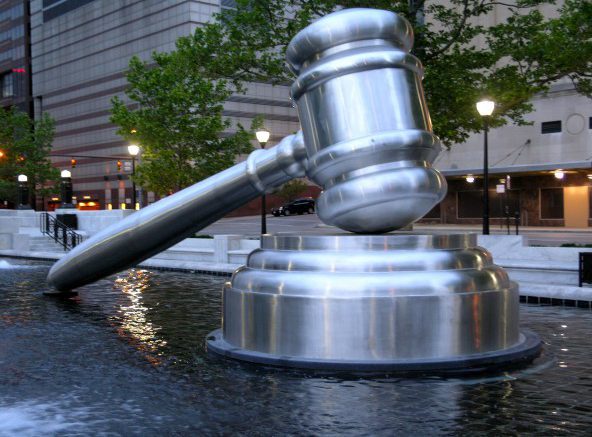 A woman from Ohio, USA, has been charged with raping a cab driver at knifepoint before she and a man robbed him, according to police.

Brittany Carter, 23, is accused of performing a sex act on the 29-year-old driver while Corey Jackson, 20, allegedly held a knife to his throat.

Police said the pair then stole $32 (12 OMR) from the victim before fleeing the scene in the city of Findlay.

“We don’t know why she did it.” police Lt Robert Ring said.

“Maybe it was a distraction because they took money from him.”

“Maybe it was for sexual motives.”

The sex attack unfolded after Ms Carter called the Trinity Express Cab Service in the early hours of 28 January 2017, according to police.

She was arrested after the driver reported the incident.

Carter was also indicted twice on drug charges in 2016 and is accused of heroin possession, the narcotics charges are still ongoing, although activated robbery and first-degree armed felony rape are much more serious charges.

Mr Jackson remains at large and a warrant has been issued for his arrest, say police.

Jackson is charged with aggravated robbery and complicity to commit rape, both first-degree felonies.