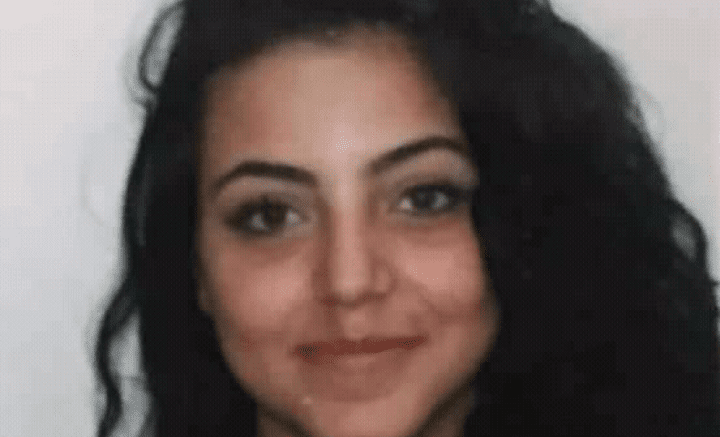 A 16 year old Palestinian girl has been mowed down in cold blooded murder by a 65 year old man with racially aggravated motives.

16 year old Palestinian girl, Nada Adbach was buried today after being intentionally run over by a 65 year old Israeli man.

Nada Adbach was returning home after a Ramadhan Iftar (breaking of the Ramadhan fast at the end of each day through out the sacred month) gathering with four of her female friends.

Upon leaving her friends after prayers and food to return to her family home in the illegally occupied Palestinian city of Haifa, Nada was targeted by a 65 year old Israeli man in his car and intentionally hit and his vehicle driven over Nada’s body.

Although the incident has been ruled as murder and an act of terrorism by international rights watchdogs, no arrests have been reported.

Social media has been flooded with supportive and loving messaged for a young life that brought much love and happiness to those around her.