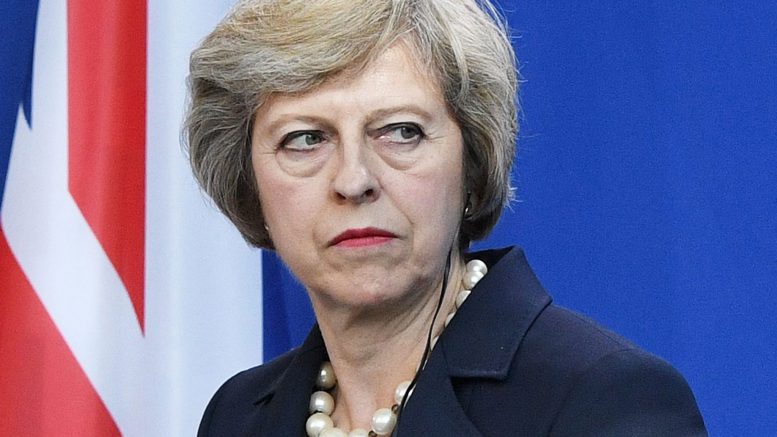 The Conservatives were as good as gone, a disastrous Brexit referendum that backfired leaving Prime Minister David Cameron to resign only one year ago, a botched election from Theresa May then cost the right wing party their majority in parliament loosing seats in England and Wales to Labour. Other right wing Party UKIP lost every seat.

However significant gains in Scotland at the cost of the pro-Scottish independence SNP gave the tories some ground, but still falling well short of a majority a hung parliament was declared.

European leaders came out in droves to condemn Theresa May and express how they did not think it possible for her to remain in power, insisting she resign.

The international community was convinced that Labour would form a minority government. EU leaders commenting how this would delay the start of Brexit negotiations and China showing signs that the UK political instability and Brexit no longer made it a significant partner in Europe.

It was a done deal, hung parliament, labour minority government and a likely election again in one month’s time.

However in yet another shock, Theresa May refused to resign and instead managed to cling to power.

Theresa May has no intention of resigning and has instead struck a deal with the Democratic Unionist Party (DUP) of Northern Ireland. Which will have ramifications for Ireland and Northern Ireland post Brexit.

The PM was humiliated in the UK general election, failing to secure a majority for her Conservative Party, leaving the country with a hung parliament.

The PM says she has no “intention of quitting.”

Reports indicate she has struck a confidence and supply arrangement with the ideologically similar DUP. They have 10 seats in the Commons.

Spectator magazine journalist James Forysth reports Tory officials inside Conservative Campaign Headquarters (CCHQ) attribute the devastating result to three issues: people are fed up with austerity, Brexit backlash and “Theresa May turned out not to be who the voters thought she was.”

Former Tory Chancellor George Osborne, who was sacked by Theresa May when she took office last year, said the result would be “completely catastrophic” for the party and the PM.

Theresa May was recently caught up in several Human Rights Abuse scandals when she threatened to remove Human Rights Laws from the UK should she win the election.

Pundits still predict May will be forced to resign, making her one of the shortest serving prime ministers in history.

When May took the extraordinary step of calling a snap election in April, the Conservatives enjoyed a 24 point lead over Labour in the opinion polls.

At the time, the PM denied she was taking advantage of Labour’s weak standing in the polls and instead claimed she was seeking a larger mandate from the country in order enter Brexit negotiations with a strong hand. May expected to not only retain the conservative majority, but to significantly increase it.

Reaction to the polls came in fast, with a Labour spokesperson telling the Independent the result would be “extraordinary” if it played out and would punish the Tories for “taking the British people for granted.”

The political instability in the UK has already seen dramatic drops in the value of the £ GBP with international trading, defence and political partners appearing cautious and concerned.