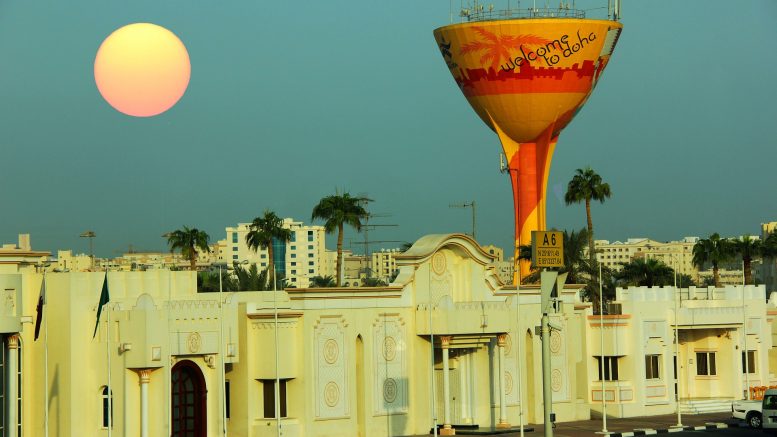 German Foreign Minister Sigmar Gabriel has warned that the ever intensifying crisis between Qatar and its Arab neighbors of the Gulf region could end in war.

Gabriel said in comments published yesterday that there was still an opportunity for Qatar and the leading members of the Gulf Cooperation Council to defuse tensions, otherwise, he said, the threat of war between them loomed large.

“There is a danger that this dispute could lead to war,” Gabriel said in an interview with German newspaper Frankfurter Allgemeine Sonntagszeitung. 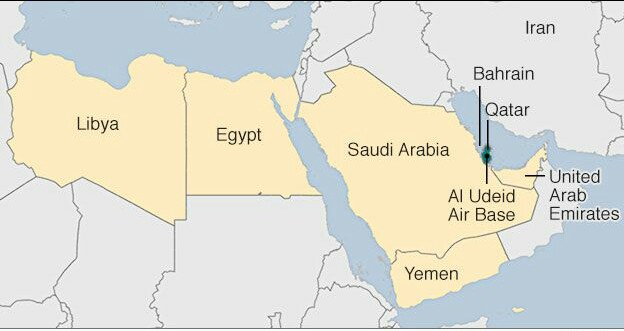 The top diplomat regretted a “dramatic” harshness in relations between Qatar and Saudi Arabia, the United Arab Emirates and Bahrain.

The three Gulf nations along with Egypt and the Maldives, cut ties with Qatar a week ago, accusing the country of supporting terrorism. Qatar’s three neighbors have also halted sea, land and air transportation with the small kingdom, effectively imposing a blockade.

Doha has denied all allegations and threatened it’s neighbours with legal action via international courts, while maintaining that Saudis and allies have been constantly pressuring Qatar over the past months to dictate their foreign policy on the kingdom.

Qatar say they are open to talks to mend ties with Saudi Arabia and their allies, but insist that they will remain independent in major foreign policy issues.

Gabriel said he had personally held meetings with counterparts from Saudi Arabia, Qatar and Turkey this week while speaking by phone with the foreign ministers of Iran and Kuwait to highlight Germany’s concern regarding the Qatar dispute.

“After my talks this week, I know how serious the situation is, but I believe there are also good chances to make progress.” he said.