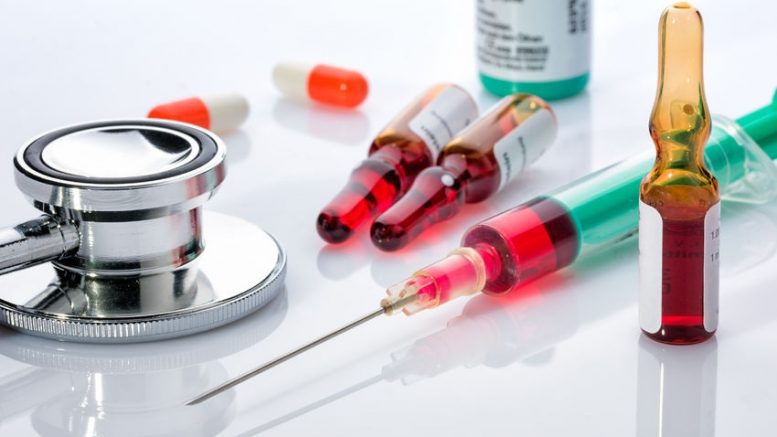 There has been a backlash over the way England charges for emergency contraception from their EU and Scottish neighbours.

The progestogen-based drug Levonelle most commonly known as the morning after pill, costs £28.25 in Boots, with a non-branded equivalent priced at £26.75. A generic version is £13.49 in Superdrug. However, Superdrug charges £27 for Levonelle and £35 for an alternative emergency contraceptive pill, EllaOne. Levonelle and EllaOne are the two most common brands in England and used by the NHS.

BPAS has lobbied Boots to reduce the cost of the pill to make it more accessible for women having difficulty getting the drug quickly on the NHS.

The service also found the pills can cost up to five times more in the UK than in the EU.

The morning-after pill can be taken in the day after unprotected sex to prevent pregnancy.

In England, Levonelle and EllaOne are free of charge from some sexual health clinics, GP surgeries and NHS walk-in centres or urgent care centres, however, they are free only to women in certain age groups.

In Scotland and Wales, the emergency contraceptive pill is available free of charge on the NHS from pharmacies, GPs and sexual health clinics to anyone.

In Northern Ireland, some pharmacies allow it to be bought on the NHS, and it is available free of charge from sexual health clinics and GPs.

England has the highest level of teenage pregnancy and sexually transmitted disease in Europe.