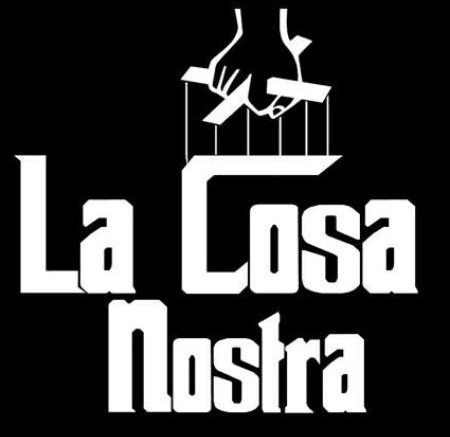 Yet for decades Italy has had one of the largest people trafficking and slavery industries in the world.

A famous UK based model who can not be named for safety fears, whom we can confirm resides in the UK, was drugged and kidnapped in Milan (Milano) in July 2017 while her captors, suspected to be one of the several Italian Mafias sold her into slavery on the internet for €300,000 before being freed one week later Italian police confirmed today to “Al-Sahawat Times Italia”.

The model, who can not been named, was sent by her UK agent to Milan (Milano), global fashion homeland, for a photo shoot on July 11 and when she arrived at the studio near the city’s central railway station she was anaesthetised with the powerful drug Ketamine injected into her arm.

Her kidnapper, whom Italian police believe may have been working for an Italian Mafia is likely not to be a lone wolf but rather a servitore, used to carry out the dirty work and take the risk. The model described il servitore as a British-Polish man.

Il servitore held her captive whilst he auctioned her through networks on the dark web with a starting bid of €300,000 counter Mafia police have confirmed to “Corriere della Sera” and “Al-Sahawat Times Italia”.

After just one week the model was returned and freed. It is unclear why and is highly unusual for someone sold into slavery to be returned. It is suspected that the model did not sell or was returned by an unsatisfied client.

After the model was freed, Il servitore made extortion demands of €50,000 from her and threatened to kill the traumatised woman if she reported the incident to the police.

The British-Polish servitore was arrested when he accompanied the model who is bought to be in her early 20s to the British Embassy after she was freed from slavery after just one week.

When Interpol, Counter Mafia and International Counter Terror Units searched the man’s belongings they recovered no data on the Mafia he was thought to have been working for nor his contacts due to sophisticated levels of encryption that they were unable to break. They did however find on this phone photographs and information relating to the victim.

Il servitore stands trial this Friday with hopes less than high of a significant result after he pleaded guilty to kidnapping today in a deal that avoids further prosecution for people trafficking, racketeering, drugs, firearms, extortion and threats to kill.