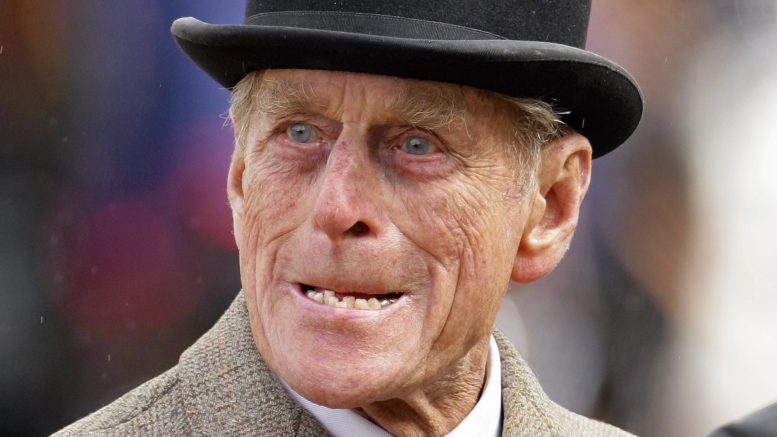 WINDSOR, UNITED KINGDOM - MAY 16: (EMBARGOED FOR PUBLICATION IN UK NEWSPAPERS UNTIL 48 HOURS AFTER CREATE DATE AND TIME) HRH Prince Philip, The Duke of Edinburgh pulls a face whilst carriage driving in the Laurent Perrier meet of the British Driving Society during day 5 of the Royal Windsor Horse Show on May 16, 2010 in Windsor, England. (Photo by Indigo/Getty Images)

Prince Philip, husband to the Queen of England, tells PM to “F*** off!”

The Duke of Edinburgh and husband to the Queen of England, Prince Philip, has reportedly told Tony Blair and his communications team to “f*** off!” during a row over his daughter-in-law, Princess Diana’s funeral.

Although the royal family of the UK is legislated to be separate from the government and bares purely a symbolic purpose, not meant to get involved in day to daub political affairs. Bother Prince Philip and son, Prince Charles have been reported numerous times by British media to have tried or succeeded in influencing Downingstreet at key times.