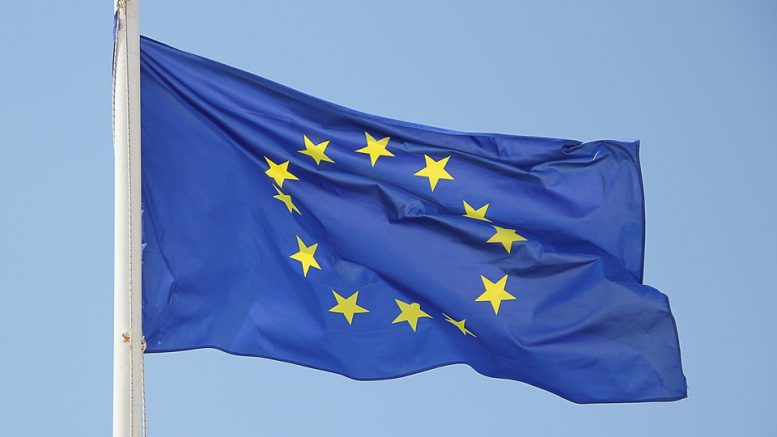 Prosecutors are to change violence against women strategy to recognise what has been shown to be a very substantial number of male victim’s specific needs.

The UK Government has announced a new drive to better help male victims of rape, domestic and sexual abuse and bring perpetrators to justice.

The push will see prosecutors given more funding and information to improve their understanding of the experiences of male victims and the barriers to them reporting offences.

It comes after the most recent official data showed that where the gender was recorded 1 in 5 domestic abuse victims were male and there were hundreds of male rape victims each year.

UK Solicitor General Robert Buckland said: “It is a fact often overlooked that men and boys  are also often victims of domestic abuse, rape, stalking, forced marriage and other crimes more regularly associated with violence against women and girls. Regardless of a person’s gender, these crimes have a significant and distressing impact on the victim.
Today’s position statement confirms the CPS’ commitment to applying all policies relating to this type of crime fairly and equitably to all victims, both men and women.”

A paper issued by the Crown Prosecution Service (CPS) said that crimes covered by its existing Violence Against Women and Girls Strategy (VAWG) were experienced by women but also had a distressing impact on men.

The Director of Public Prosecutions, Alison Saunders, said: “The way society views masculinity can make it very difficult for men and boys who are the victims of sexual and domestic offences to come forward or be beloved” there is an alarmingly high number of incidents where police simply don’t believe or take seriously male victims who come forward.

“This ‘public statement’ formalises the CPS commitment to male victims and recognises that stereotypes of masculinity and femininity can, and do, feed sexist and homophobic assumptions. These can deter male victims from reporting abuse and pursuing a prosecution.”

Revisions to the VAWG strategy will give prosecutors more information to help them understand male victims’ experiences, challenge myths and stereotypes and help them report offences.

The CPS has also made commitments to working with voluntary groups and campaigners to fight misconceptions and make men and boys more comfortable coming forward to authorities.

There are proposals to involve more national men’s groups in the scrutiny of CPS policies.