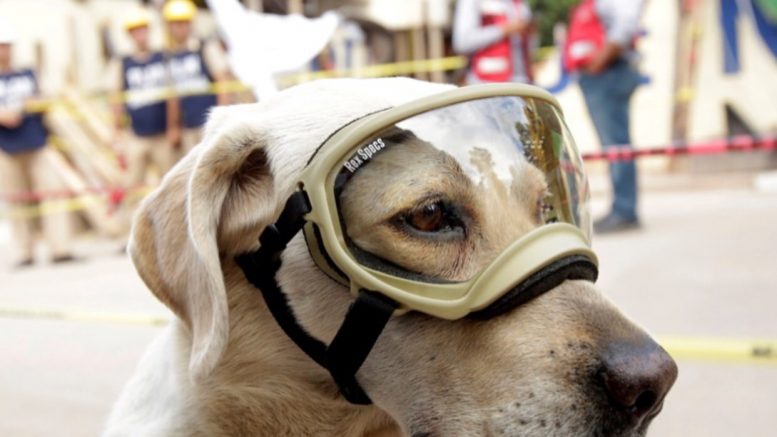 A labrador retriever has made global headlines following her rescue efforts in Mexico City’s recent tragic earthquake which took hundreds of lives. The local heroine, who goes by the name of Frida, is employed by the Mexican navy (SEMAR) to conduct search and rescue missions in the event of a natural disaster.

Frida’s efforts first came to light two weeks ago when an earthquake struck the Mexican state of Oaxaca. Wearing her now iconic protective goggles, a khaki harness and two pairs of booties, the seven-year-old dog managed to detect the body of a Juchitan police officer and several others deep under the dangerous rubble.

When a huge 7.1 magnitude earthquake hit the world’s fourth largest city, the Mexican capital, Mexico City, from which authorities have now identified the remains of more than 250 bodies with hundreds still missing. Fida lept into action saving at least 52 people.

Frida’s efforts have been praised across social media, with some suggesting she replace the famous Mexican painter Diego Rivera on the 500-peso note.

Fida whom is used to help train new Navy dogs, has also been deployed to international natural disasters. 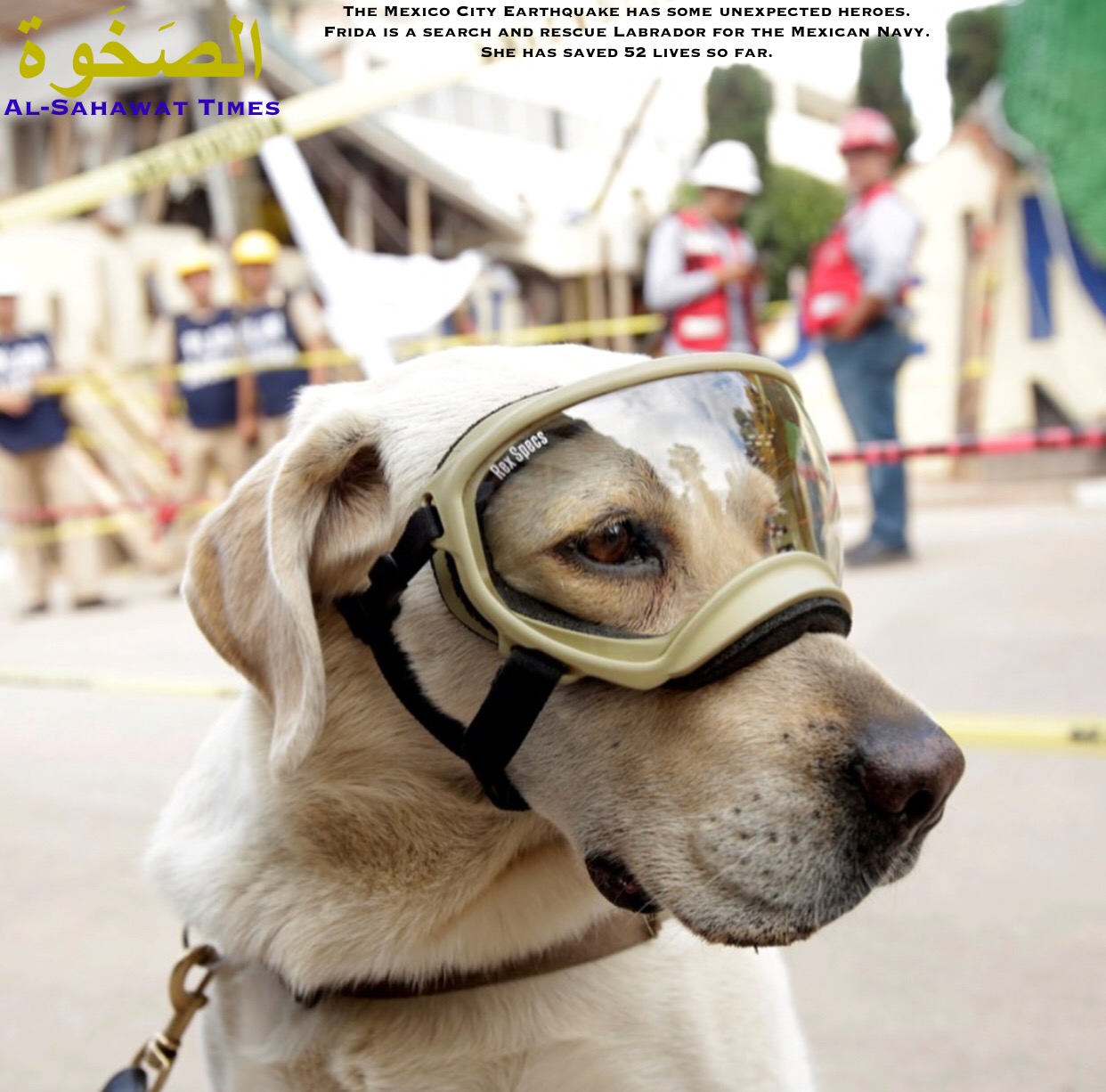