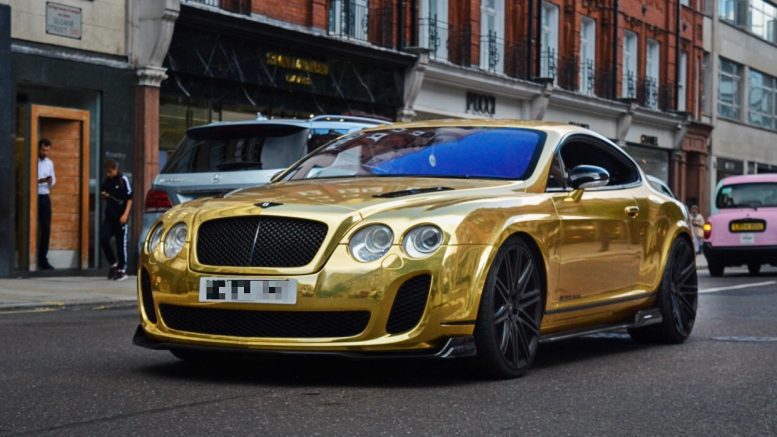 A man (not involved in the racing) has been left in a critical condition after being hit by a Bentley Continental street racing through West London.

The 42-year-old man was driving a Vauxhall Corsa when a Bentley Continental collided, with investigating police since arresting the luxury car’s 30-year-old driver.

Emergency services had rushed to the scene, on the A4 Great West Road in Hounslow, about 22:40 last night, local time.

A Scotland Yard spokesperson said: “At this early stage, it is thought that prior to the collision the Bentley may have been involved in a ‘race’ with a third vehicle. Officers are keen to speak with the driver of this car, or anyone who witnessed the moments leading up to the collision.”

The 42-year-old driver of the Corsa was taken to a central London hospital where he remains in a critical condition.

The 30-year-old driver of the Bentley was taken to a west London hospital and later discharged.

The Bentley driver has been arrested on suspicion of causing serious injury by dangerous driving and is currently detained in a west London police station.

Detectives from the Met’s Roads and Transport Policing Command are investigating.

Anyone with information is asked to contact the Serious Collision Investigation Unit on 020 8543 5157 or police via 101. 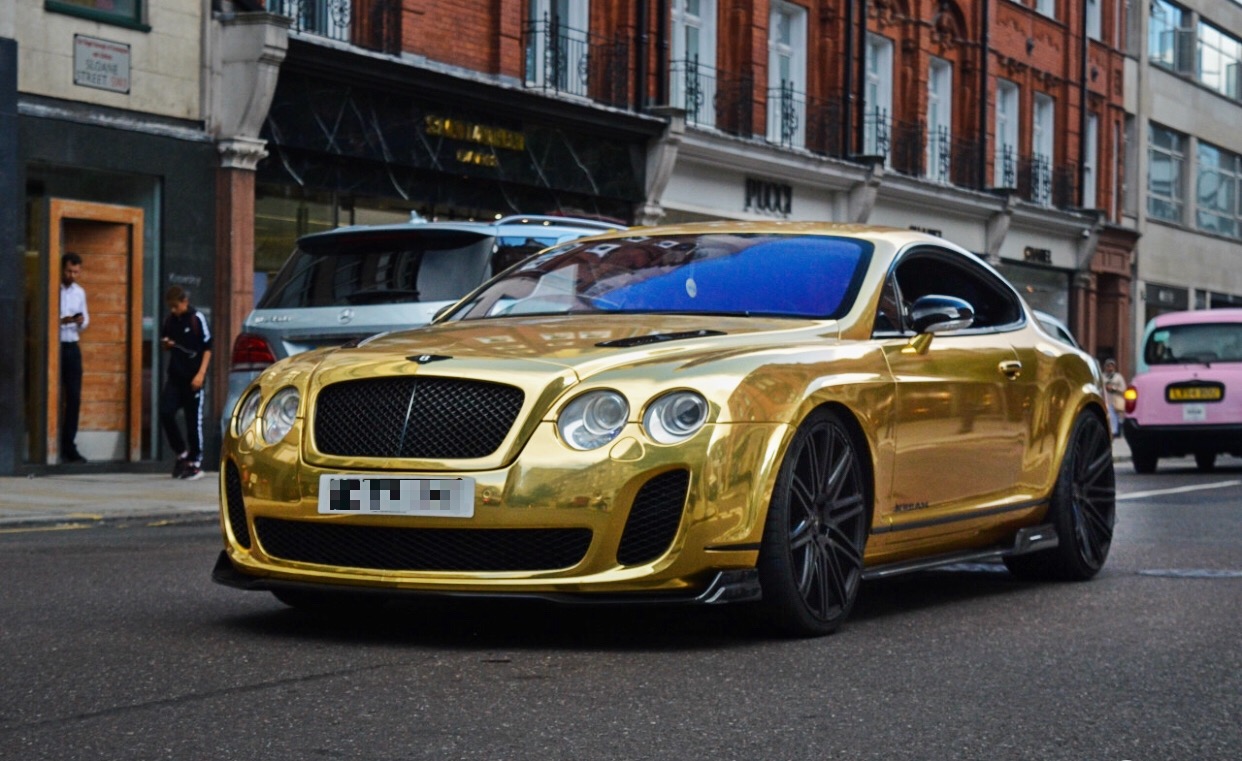