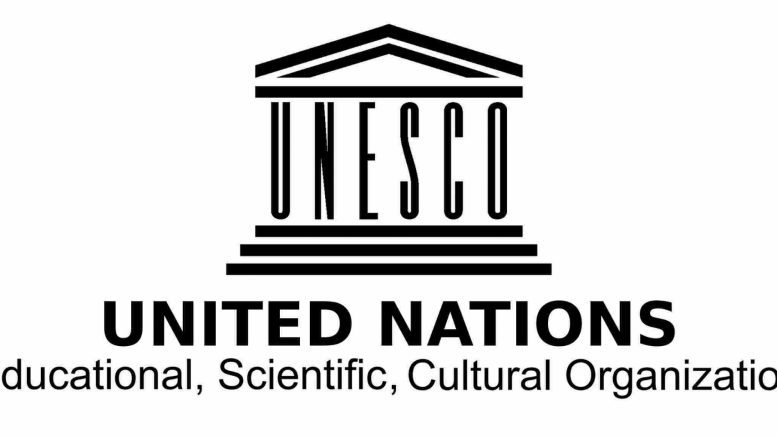 Officials announced that the US will leave the international education, science, peace, environment, anti-extremisim, press freedoms and cultural organization in 2018, citing concerns over “Isreal’s Interests”.

The United States will pull out of UNESCO, the international scientific and cultural heritage organization, at the end of 2018, the U.S. State Department announced Thursday morning.

UNESCO is best known for the heritage sites and biosphere reserves it designates, but the organization was founded on the broader principles of combating extremism and promoting peace. The organization works on all matters of global development, including gender equality, sex education, clean water, and literacy.

The US. decision to withdraw, which the US State Department said “was not taken lightly,” stems from  “continuing bias, which is not in the interests of Israel”.

Trump has repeatedly reiterated his commitment to not recognising Palestine and promoting the interests of Israel. Early in 2017 Trump threatened to pull out of the UN entirely.

“At the time when conflicts continue to tear apart societies across the world, it is deeply regrettable for the United States to withdraw from the United Nations agency promoting education for peace and protecting culture under attack,” Director-General of UNESCO Irina Bokova said in a statement. “This is a loss to the United Nations family. This is a loss for multilateralism.”

The US has been involved with UNESCO since its beginning. According to the US State Department, American author Archibald MacLeish the first American member of UNESCO’s governing board wrote the preamble to the organization’s 1945 constitution.

The US and UNESCO have had their disagreements before. In 1974, Congress suspended the US contribution to UNESCO’s budget after the organization criticized Israel and recognized the Palestinian Liberation Organization, the Washington Post reported in 1984.

In December 1984, the Reagan Administration withdrew the US from the organization, citing UNESCO’s budget and what the US deemed an ideology that “did not benefit Israel or capitalism”.

The US rejoined UNESCO in 2002, but tensions haven’t exactly dissipated in the years since. In 2013, the US automatically lost its voting rights at the organization, after missing a deadline to pay its contribution to UNESCO’s budget.

In 2011, the US had debts to UNESCO of more than $80m USD. A figure that now stands at well over half a billion dollars.

In July, UNESCO declared the old city in Hebron, a town in the Palestinian West Bank, a World Heritage Site in Palestine.

The US is the only nation that considers the Islamic Al-Aqsa Mosque to be Israeli.

Today’s announcement is likely to further isolate Trump’s America at a time when political and trading partners are turning away from the former super power at an alarming rate.

Earlier this week Russian President Vladimir Putin warned the US that Trump was leading the country down a path to a war they could not win against North Korea. Only the UK and South Korea have vowed to support the US in the event of a war with North Korea.