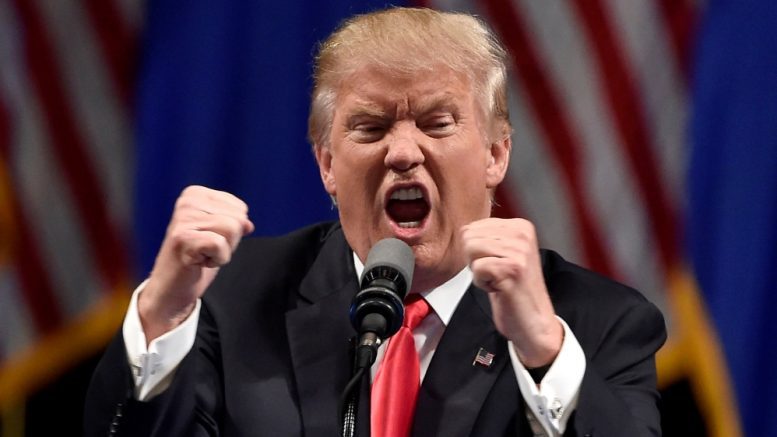 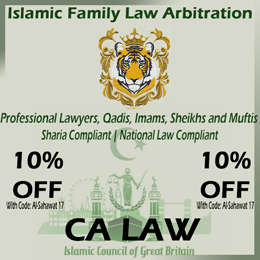 With out mentioning names it’s safe to say we are all probably aware that over recent years historical sexual offences cases have spiralled to dizzying heights.

Regardless of your personal or professional views or experience and regardless of the message you are trying to portray, sensitivity is required.

But it it is important to remember that people’s names and photos should never be published and those accused are accused, not convicted.

Trump is well known for disliking the media and even more we’ll know for lack of sensitivity.

His recent official stance perhaps shocked wven the most hardened of hearts.

Trump himself was accused of sexual offences by 16 individual women so it is not surprising that he lacks sympathy in the area.

Yet Trump shocked the world today when he said all sexual abuse victims are lying.

The President said the accusations are ‘fake news’. All the women who have accused President Donald Trump and other high profile figures in multiple industries of sexual harassment and abuse are lying, the White House has said.

When posed the question by CBS about whether the official position of the White House was that they were lying – Press Secretary Sarah Huckabee Sanders said: “Yeah, we’ve been clear on that from the beginning and the president has spoken on it.”

Accusations began to surface about Trump, British serving MPs and a former British Prime Minister, several high powered political world leaders and corporate giants after the now-infamous “Access Hollywood” audio surfaced ahead of the presidential election in July 2016, regaining traction and attention after the Weinstein Scandal.

Trump’s voice can be heard speaking with Entertainment Tonight programme host Billy Bush, speaking disparagingly about women’s body parts and saying: “when you’re a celebrity they let you do anything.”

Trump said at the time the accusations were “total fiction” and that he was victim of one of the “great political smear campaigns in the history of our country,” implying Democrats may have had something to do with it.

2 in 3 women and 1 in 4 men claim to have been sexual assaulted on multiple occasions in a UK government study in 2017.

This came after a woman was given a 12 month suspended sentence in Oxford, England for the sexual abuse and attempted murder of her boyfriend, repeatedly stabbing him in the chest with a kitchen knife.

The same week a male male was given 22 years for beating his wife whilst drunk.

Both the Trump and Weinstein scandals have seen demands of multiple millions of dollars in compensation for each of the victims.

This week British females MPs were accused of colaberation after a private WhatsApp group was discovered where details of allegation against MPs were shared and allegedly altered to create a uniform pattern of allegations.

Theresa May commented that the discovery was “deeply concerning” adding that “if individuals have legitimate concerns or complaints they should first and for most contact the police”.

No police investigations have been made.

Trump commented on the UK Parliament scandal as “yet another example of false news and a modern day witch hunt.”