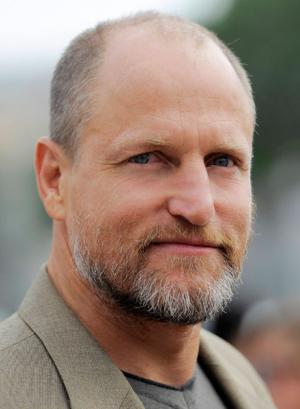 From Zombieland, Whitemen can’t Jump, Cheers, The Hunger Games to Star Wars, Woody Harrelson is an actor who’s name and face is recognised world wide regardless of your preferred movie genre.

Woody Harrelson has come forward to recall his dinner with Donald Trump: ‘It was brutal’

The Academy Award-nominated actor said he had to smoke a joint just to get through the occasion.

Woody Harrelson has spoken about a dinner party he attended where Donald Trump was also a guest.
The actor appeared on Real Time With Bill Maher and revealed he had been invited to the evening in New York by retired professional wrestler Jesse Ventura.

“I went and it was brutal,” Harrelson, who plays President Lyndon B. Johnson in upcoming movie LBJ, said. “I never met a more narcissistic man. He talked about himself the whole time.

“You could see the standard he was going to bear. I had to walk out halfway through just to, like, steel myself from the rest of it.” Harrelson added.

The recount of Harrelson’s dinner with Trump comes as evidence has been put forward suggesting that Trump has taken out adverts in pen names to praise himself whilst pretending to be women.

This week saw numerous US top psychiatrists come forward to express concern for Trump’s mental health. Whilst Trump’s own Chief of staff told reporters that “[Trump] is a f***ing moron!”

This week Trump was also in the hot seat after calling women who made sexual assault allegations “total liars” adding that “when you’re famous women will let you do anything.”