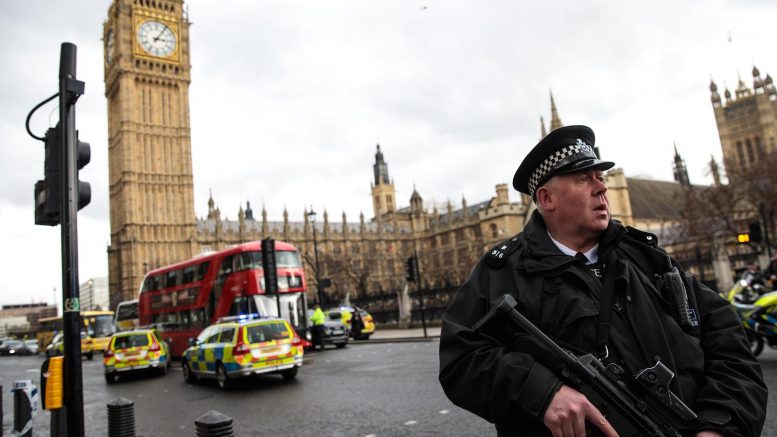 UK Defence Secretary, Michael Fallon admits sexually touching a female journalist against her will as the Westminster scandal intensifies.

Spokesperson for Defence Secretary says he ‘considers the matter closed’. Fallon will not face any criminal charges.

Michael Fallon has admitted “feeling” a female journalist as allegations of sexual harassment and abuse rip through British Parliament.

A spokesperson for Fallon said that “he had apologised when the incident happened and he now consider the matter closed”. Fallon admitted repeatedly touching the journalist against her will until she threatened him if he did not stop.

First elected as a Conservative MP for Darlington in 1983, he became an education minister before losing his seat to Labour in 1992. Fallon was re-elected to the Commons for Sevenoaks in 1997, holding positions including on energy, business and as Deputy Chairman of the Conservative Party before being appointed Defence Secretary three years ago.

The admission came amid accusations that parliamentary authorities had not properly dealt with allegations of assault from female staff.

The refusal to take action against Fallon is likely to stoke the flames higher.

There was no immediate comment from Downing Street on Fallon, who is believed to be among six serving cabinet ministers named in a dossier of alleged abuse the UK paper ‘The Independent’ reports.

The document, leaked to ‘The Sun’, is said to detail allegations against 36 senior Tories, including serving ministers, former Cabinet ministers and a Permanent Private Secretary.

One victim of sexual assault at Westminster described the way the UK handles sexual offences as a “Witch hunt”. Hitting out at police for twisting the law to criminalise misconduct and issuing “ridiculously” harsh sentences.

Another confirmed victim of the Westminster sexual abuse scandal said: “I believe it is absurd and wrong to treat banter and flirting – and even misjudged sexual overtures between consenting adults as being serious sexual assault.” she said in a statement.

Sexual offences and terror offences are commonly used in the UK as a punishment as they carry the longest sentences, require the least proof and can result in improsonment before/without trial. The offences are typically levelled at political or corporate figures who no longer ‘tow the line’.

Whistle blower Julian Assange was famously cornered by armed police in the Equadorian Embassy for years over alleged sexual offences. Offences for which he was never charged and was later cleared of.