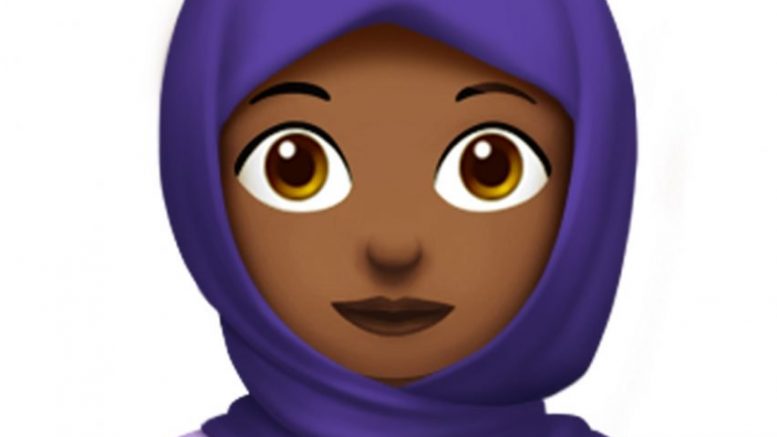 Apple release 70 new emojis… but people are not happy.

Updating to iOS 11.1 or MacOS X.13.1 will give you 70 new diversity theamed emojis on iPhone, iPad, Macintosh and MacBook.

Apple released 70 new emojis this week, but the huge array of icons hasn’t impressed many.

The emoji update, which includes gender neutral faces and a wider range of skin tones, has been praised for its diverse new look by many.
But Apple users have been left frustrated at the lack of emojis catering to everyday life and large communities have been left out leaving a complaints backlash that the update didn’t go far enough and isolates key demographics.

While the iOS update brings an abundance of western culture’s mythical creatures including pixies, vampires, wizards and mermaids, for some there was a distinct absence of more useful emojis.

People took to Twitter to point out what was missing:

One person asked why the humbler, more domestic side of life wasn’t considered.

Another pointed out the distinct absence of a pirate-related icons.

Bald men were feeling left out.

Whilst Muslim women were represented by a single Hijabi emoji there is still no Muslim male emoji and the.

Black hair is only available on the lightest skin tone with long beards still missing.

Whilst the update focuses on LGBT, Femanism and Gender Nutrality, UK users complained against the inclusion of the Hijabi emoji with far right comments bombarding forums with racial abuse.

Islam is very under represented in the emojis with no male Muslim emoji, no praying emoji, no dua emoji etc. Islamic emojis are pretty much limited to the new Hijabi purple emoji and the Kaaba.

There were many, many more complaints.

The frustration comes after Apple was ridiculed for creating a vampire emoji with five different shades of grey skin to choose from. Whilst Muslim men remain unrepresented entirly, darker skin tones can not have black hair and daily life, sing language and conceptual iconography is still seriously lacking.

The update has had been accused of moving emojis away from a useful tool for cross cultural communication to fill in missing gaps in cultural or lingual communication with sign language capabilities to a gimic filled entertainment publicity stunt.

With competitors such such as Android listening closely to the complaints, Apple could have scored a significant own goal.

Some of the the new emojis: (may not display on all devices)

?? Muslim Female (criticism included: only represented by a purple hijab)

??‍♂️ Spar emojis (criticism: only white skin can have black hair as with all emojis).

?? Beard emoji (only one beard style and only white skin can have a black beard)

???? New activities including selfie and dancing man (Positive feedback, although many comments include a distinct lack of everyday life activities).