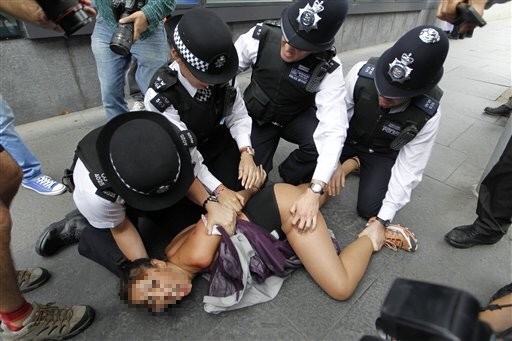 The crisis that has torn Hollywood and Westminster apart in recent weeks has now started to focus on female attackers.

“The loss of seven more seats would bring the government down”

The accused include an actress given the title Dame by the Queen as a honour to recognise her service to entertainment and theatre.

The UK government has seen a number of active ministers forces to leave their roles due to the ongoing crisis, including the head of he Ministry of Defence.

First reported by British newspaper ‘The Telegraph’ The rapidly spiralling crisis of sexual abuse in both UK government and judiciary which has already triggered bi-elections could bring the government down completely. If just seven more Tory seats are lost, the majority coalition between the Conservatives and Northern Ireland will be lost, in theory triggering a snap election.

Labour politicians, though smaller in number are also facing allegations.

The inclusion of a rising number of female perpetrators has triggered a debate about how sexual offence laws should be interpreted and enforced. 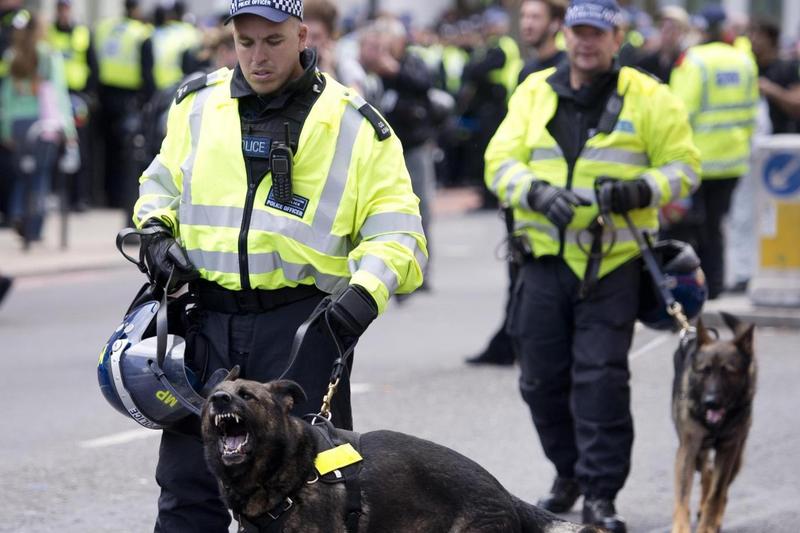