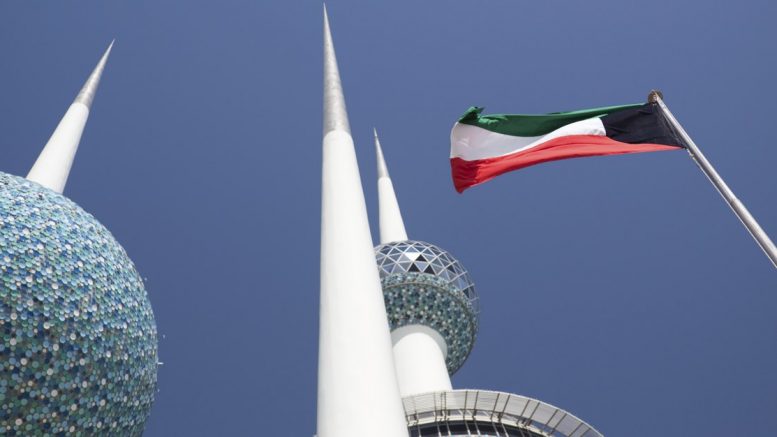 A parliamentary committee in Kuwait proposed a 15-year cap for expatriates to curb the demographic imbalance.

Indians make up the largest expatriate community, with around one million living in Kuwait.

Amid increasingly louder cries to address the demographic imbalance in Kuwait, a parliamentary committee has started looking into proposals, including a 15-year cap.

A proposal from the Ministry of Interior calls for ensuring that only the necessary expatriates are allowed to stay in the country and the number of expatriates does not exceed 25 percent of the local population.

Kuwaitis only make up 30.2 percent of the population.

Indians number around 1 million, making it the largest expatriate community, followed by Egyptians who number at around 700,000.

A committee is currently looking into ways to address the imbalance and is consulting with experts.

Several lawmakers have been pushing for serious and urgent action to address the demographic imbalance, presenting arguments that at times waded into controversy.

One MP said that foreigners should be made to pay fees for using Kuwait roads and for remitting money.

Earlier this year, Social Affairs Minister and State Minister for Economic Affairs Hind Al Subaih announced that studies had begun to reform the labor market and remove marginal workers who have no jobs and cannot secure employment.

The decision was taken after some parliamentarians launched aggressive media campaigns against providing health services to foreigners for free or low prices.

They argued that with the drop in oil prices, Kuwait could no longer afford to foot the bill and expatriates would have to pay more to enjoy living in Kuwait.

The suggestions have proven deeply divisive and unpopular among many of Kuwait’s youth and Kuwaits smaller minority communities.