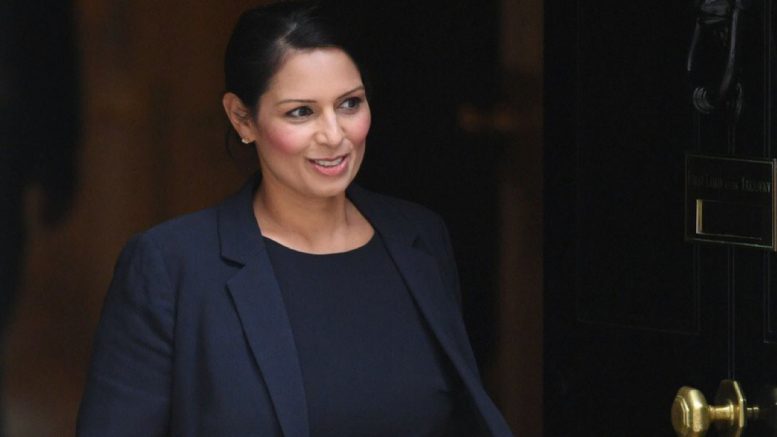 Theresa May wants the ministerial code of conduct to be tightened after it was revealed Priti Patel held secret meetings with Israeli officials including Netanyahu whilst claiming to be on a personal holiday, before lobbying parliament to pay UK charity and aid money, typically used for disaster relief to fund the Israel army’s illegal occupation and wars in Palestine, Lebanon and Syria.

The international development secretary apologised for holding the 12 secret meetings while on private holidays.

She was “reminded of her obligations” as a cabinet minister, May said.

May faces a barrage of protests calling for her to be removed from power and Patel to be arrested on corruption and terror charges.

The British Foreign Office was forced to advise Patel that since Britain did not officially recognise Israel’s annexation of Syria’s southern Golen Heights region.

Israel’s invasion and occupation which Patel sought to fund has been declared an illegal occupation and in bread of human rights and war crimes by the UN multiple times.

Under International Law and European Laws Patel could face 30 to 99 years in jail for corruption, miss use of public funds and funding terrorism and war crimes. It seems unlikely May will seek to have Patel arrested, however there is growing pressure and calls for her immediate arrest. 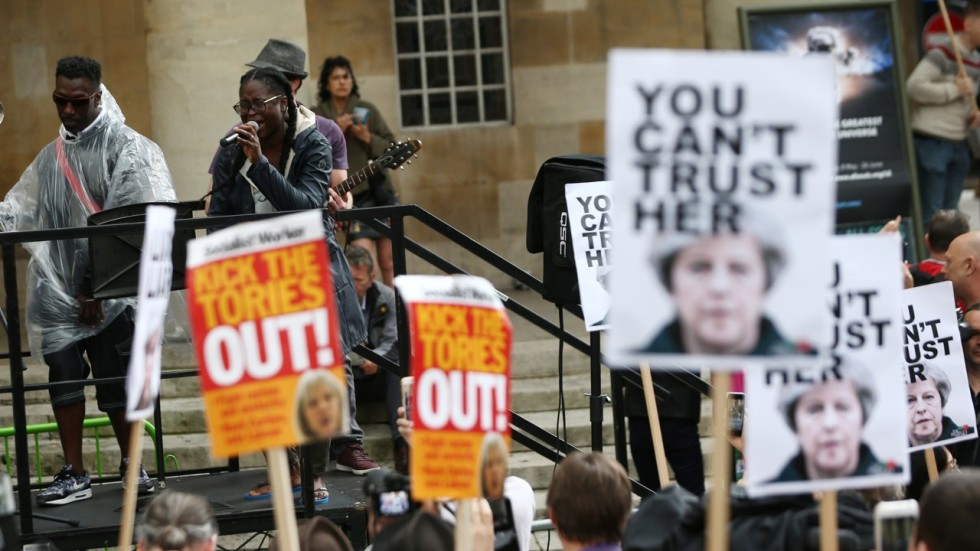