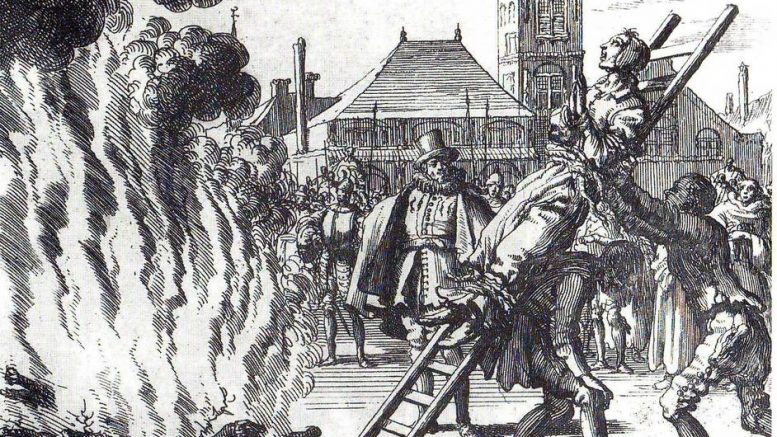 A serving Welsh minister has died after becoming caught up in the current UK sex abuse witch hunt.

Welsh government minister Carl Sargeant, who was suspended last week amid unproven allegations about his personal conduct, has been found dead today.

The married father-of-two served as Welsh Assembly Member for Alyn and Deeside since 2003.

Gymraeg Heddlu, Gogledd Cymru (North Wales Police) said officers were called to an address in Connah’s Quay, Flintshire, around 11:30 this morning, where Sargeant’s body was found.

They are not treating his death as suspicious and have referred the matter to the coroner. Initial investigations indicate suiccide.

The Welsh Ambulance Service said they were called around half an hour before the police.

Until last week, Sargeant was Cabinet Secretary for Communities and Children in the Welsh Government before being removed from his role and suspended by Welsh Labour.

Sargeant had described “shocking and distressing” allegations made about his personal conduct but said he was looking forward to “returning to Government once my name has been cleared”.

His suspension came amid a sexual abuse scandal across all parties and countries in UK politics. The UK has long used sexual offence allegations and terror offences as a way of silencing renegade or outspoken political and corporate figures due to UK law being able to imprisson and interrogate suspects without charge.

In a statement following his death, the politician’s family said: “Carl was a much loved husband, father and friend. He wasn’t simply a part of our family. He was the glue that bound us together. He was the heart of our family. We loved him so very much. He was the most kind and caring husband, father, son and friend. We are devastated beyond words, and we know our grief will be shared by all those who knew and loved him. We are in shock and grief. We ask that our privacy is respected at this time.”

“My thoughts and profound sympathy are with Carl’s family, friends and colleagues.”

Welsh Labour’s First Minister Carwyn Jones said: “Carl was a friend as well as a colleague and I am shocked and deeply saddened by his death. He made a big contribution to Welsh public life and fought tirelessly for those he represented both as a Minister and as a local Assembly Member. He will be a great loss both to our party and to the Senedd. My heartfelt sympathies are with his family at this difficult time.”

The UK Government’s Welsh Secretary Alun Cairns said he was “shocked and saddened by the tragic news”.

Andrew RT Davies, leader of the Welsh Conservatives, said: “This is unspeakably sad news. Our Parliament has lost a stalwart, and many of us have lost a friend.”

No allegations against Sargeant were ever proven to be true.

The international community has called for the UK to “end this sick game of hunting the witch to burn at the meteorological stake”.

EU leaders, UN leaders and many NGOs and charities have spoken out against the UK’s “corrupt, antiquated and medevil farse of a legal system”.

Activist groups have called for those making false allegations to be given the same sentence and restrictions that their victims would have incurred. The issue being that most victims do not have their names cleared until many years after their lives have long since been ruined or literally ended.

Anti-government protests have been organised in Cardiff, London and Edinburgh.

Protests were here also held in Brussels, Madrid, Rome and Paris, calling for the UK to be ejected immediately from the EU without a trade deal.