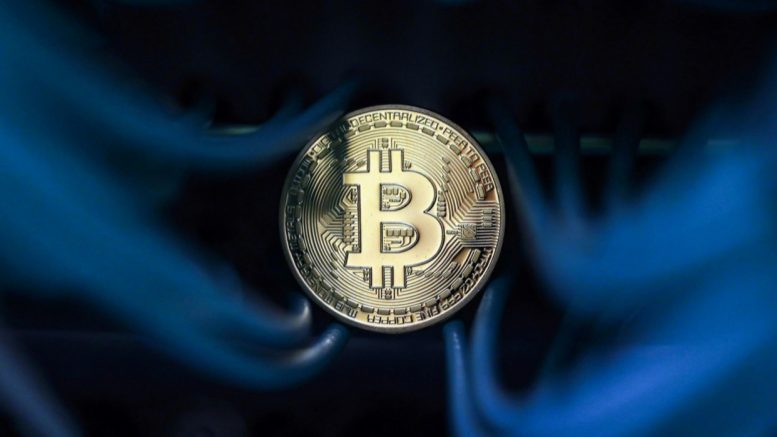 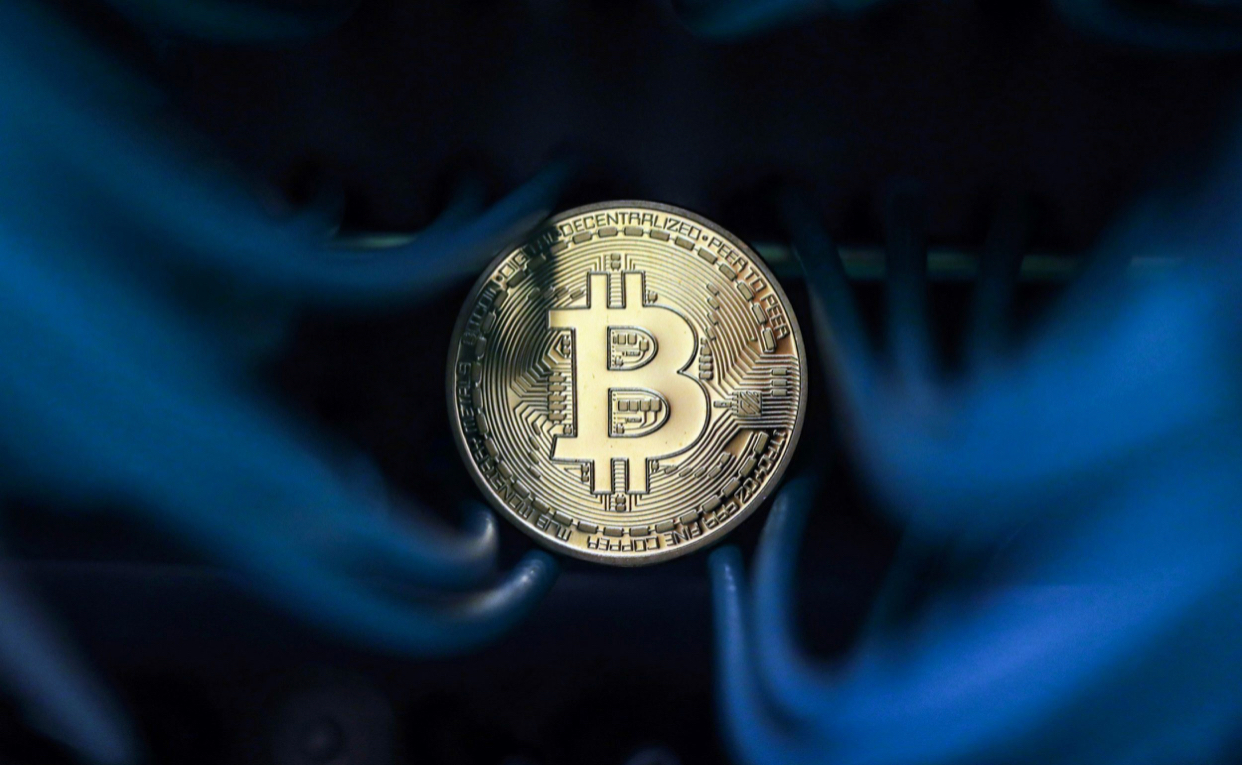 After loosing $1000 USD in value in less than 48 hours, Bitcoin price dropped further this weekend, totalling 29% in just four days.

Bitcoin has crashed by almost a third after plans to alter the underlying technology were abandoned, leading some to embrace rival cryptocurrencies.

The price of one bitcoin dropped from a high of over $7800 last Wednesday to just over $5500 on Sunday morning, a drop of 29pc in four days.

By Monday morning it had recovered slightly to trade at $6400, 21pc down from last week’s peak.

The violent swings are likely to embolden critics of the virtual currency, who view it as inherently unstable and say it is in the late stages of a financial bubble.

The fall comes after proposals to upgrade the bitcoin network in an attempt to increase the speed of transactions were shelved last week amid floundering support.

However growing opposition to the plans led them to be abandoned over fears they risked sparking a “civil war” in the community.

Bitcoin is notoriously volatile and its price is largely dependent on the faith of its owners, so maintaining peace among its divided online community is seen as imperative.

However the decision not to go ahead has created its own rift, with many now flocking to “Bitcoin Cash”, an alternative cryptocurrency split off from bitcoin itself earlier this year.

Bitcoin Cash was created in August when bitcoin went through a “hard fork”, creating two competing currencies, bitcoin and Bitcoin Cash. The latter’s key difference is that its network allows for larger “blocks”, which makes it faster and more efficient, a similar change that the now-postponed SegWit2X proposals would have created.

Bitcoin has experienced sharp falls before and its price has continued to rise in the long run. It fell by more than a third between mid-June and mid-July and also fell heavily in early September. Even with the drop over the weekend, its price is still up more than 500pc from the start of the year.

With regulators moving in hard Tom regulate the flow and trade of bitcoin leading to different lawsuits governing the currency not only from one country to another but from city to city, the excitement surrounding crypto currencies in general is signifficantly lower in 2017 than in recent years.

Crypto currencies never managed to break into the main stream as expected followed by conscious surpression by authorities and banks. In 2017 we also saw multi million dollar thefts of bitcoin from compromised accounts with no way to recover losses and no way for law enforcement to investigate.