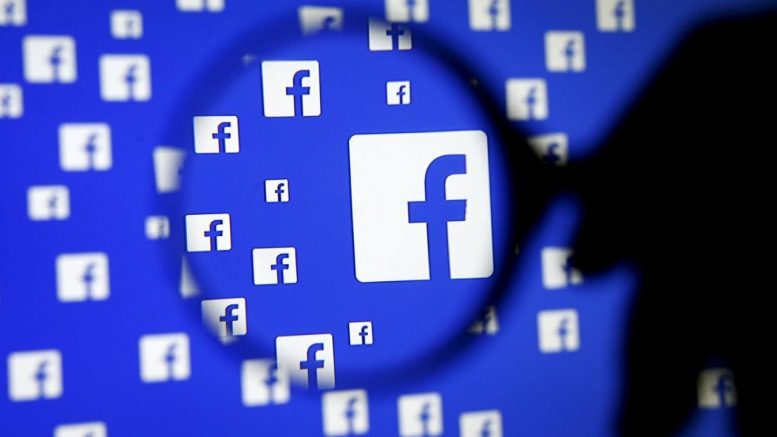 Former Facebook executive says he feels “tremendous guilt” over the creation of the social networking site.

Speaking at a Stanford Graduate School of Business event, Chamath Palihapitiya, a former vice president said “we have created tools that are ripping apart the social fabric of how society works”.

The 41-year-old urged people to take a “hard break from these tools”.

“This is not an American problem – this is not about Russians ads. This is a global problem. We are in a really bad state of affairs right now.”

Mr Palihapitiya also revealed he hardly uses the site anymore because of the “huge tension” and security risks it creates.

“If you look at my Facebook feed I probably have posted less than 10 times in seven years,” he said.

Mr Palihapitiya made the comments in November but they are only just being allowed to be reported.

He said the site can leave users feeling “vacant and empty”.

He spoke candidly regarding security risk and espionage allegations, understandably not able to openly go into details on the record.

Facebook has been accused repeatedly of selling users’ private information as well as colluding with government surveillance agencies.

The White House said that they do not comment on individual contracts or partnerships with the private sector but accepted that private sector assistance from the tech industry was a vital part of their “national security”.

Apple had been condemned by the White House for refusing to assist the FBI access private data of users.

Google who says it is stopping the practise, openly scanned users private emails in order to allow advertisers to advertise directly to people who’s conversations indicates a potential interest.