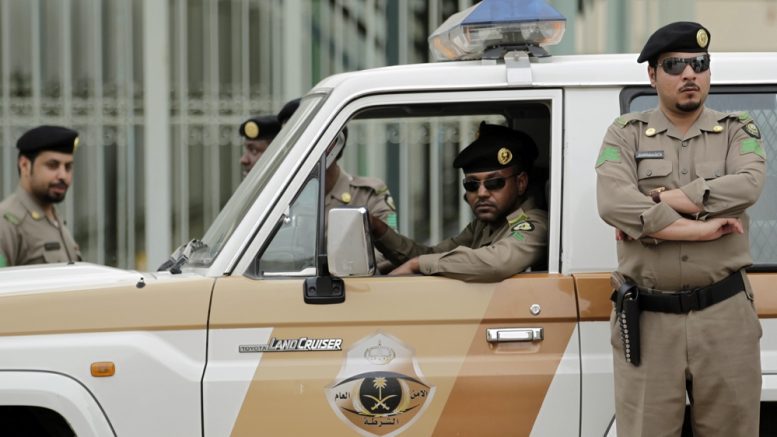 Authorities in Saudi Arabia are demanding $6 billion from Prince Al-Waleed Bin Talal Al Saud, one of the richest men in the world, in return for his release after he was arrested in an anti-corruption purge last month in Riyadh.

The prince, who is the 57th richest man in the world, was one of dozens of businessmen, royals and government officials detained last month in the capital’s Ritz Carlton hotel in a move led by the country’s crown prince Mohammad Bin Salman.
Many of the others have since been released, with reports that many have paid for their freedom, but the fee demanded for Prince Al-Waleed is believed to be one of the highest.

Allegations levelled against Prince Al-Waleed included extortion, bribery and money laundering. Prince Al-Waleed is believed to be worth some $18.7 billion, and has accrued a vast portfolio that includes holdings in Citi Bank, Disney, Twitter and London’s Savoy hotel.

But he has reportedly refused to pay any such fee for his release, claiming that paying such a fee would amount to an admission of guilt. It is also believed that the fee could lead to the dismantling of much of the business empire he has spent his life building.
A source close to the prince told The Wall Street Journal ““He wants a proper investigation. It is expected that al-Waleed will give [Prince Bin Salman] a hard time,”

The $6 billion figure was reported by the Wall Street Journal.

Last month, Prince Mutaib Bin Abdullah, the son of the late King Abdullah and head of the country’s National Guard, who was also caught up in the purge was released after paying a reported $1 billion. In total, 320 people were arrested.

In an interview with the New York Times last month, Crown Prince Mohammad Bin Salman said that some 10 per cent percent of government funds had been lost to corruption each year since 1980.

He said that 95 per cent of those caught up in the corruption probe had agreed to such settlements, but said: “About 1 per cent are able to prove they are clean and their case is dropped right there.

About four percent say they are not corrupt and with their lawyers want to go to court.”