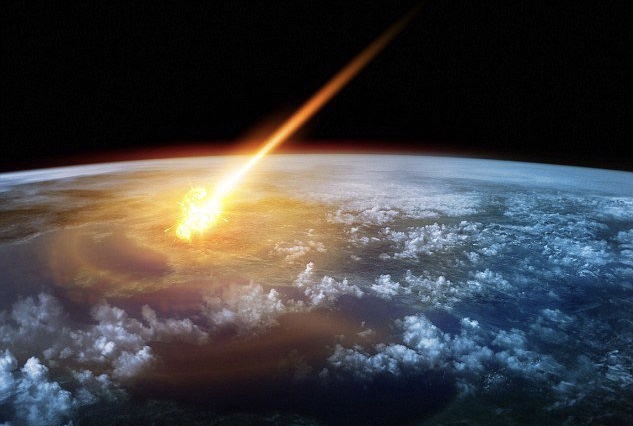 31 December 2017 a large number of dash cam footage floods in from across the UK showing an eerie green fluorescent disc flying through the skies at high speeds over the city of Liverpool.

Witnesses described watching a “ferocious” fire which destroyed about 1’400 cars break out in front of them.

The blaze engulfed the multi-storey car park in King’s Dock – next to the Liverpool Echo Arena on New Year’s Eve at the same time an eerie green fireball was seen blasting in through Earth’s atmosphere.

The venue was forced to cancel the Liverpool International Horse Show and thousands were left stranded overnight.

Authorities have said it is unlikely that the two incidents are connected, believing the meteor to have burned up before making impact with the city, however they are not ruling it out. The city Mayor’s spokesman said the explosion “is currently being treated as a natural accident” although “all possibilities are being investigated”.

21 fire crews were needed to tackle the blaze and local gyms where set us as emergencies refuge centres.

Christmas Day was a day of chaos during a nation wide spike in brutal murders but New Year’s Eve saw carnage on a new level in the UK.

London, one of the most dangerous and violent cities in Europe saw 5 unrelated murders on just once street on New Year’s Eve.

December 2017 also saw the first time in human history that an object from a different solar system entered our own.

A meteor from outback closest neighbouring star entered our solar system on other so pass closely under the Earth.

The object has attracted a lot interest due to showing signs of containing elements not found in our own solar system as well as a biological coating to the entirety of the rocky mass.

Scientists are trying to decipher the meaning of the biocoating exploring possibilities of prismatic earth plant life or advanced bio technologies.