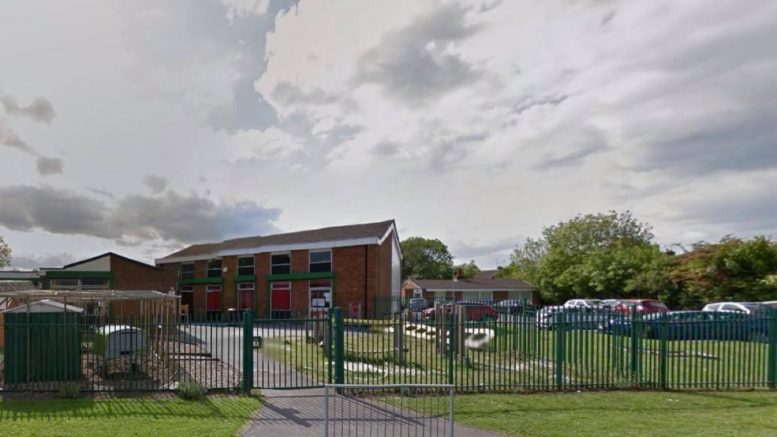 Wednesbury Oak Academy in Tipton, West Mids, is accused of creating ‘rich and poor zones’ in its school after segregating purples according to family wealth at play time.

When asked about the segregation School Principle Maria Bull Said the money was to fund sports equipment. However the school had already received £9’000 for sports equipment and only actually purchased a football, rugby ball, tube of tennis balls, a slinky and a couple of skipping ropes.

The small school of just 45 pupils is facing pressure to reverse the segregation and address its financial standings.

Only 80 of the 450 children’s parents supported the segregation.