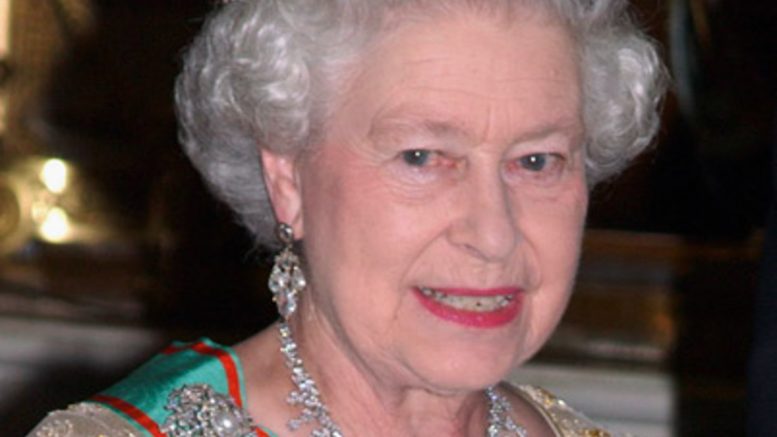 Talks begin to find the successor for Queen Elizabeth

Prince Charles of Wales is not hereditary heir to position that the monarch has held since her 1953 coronation contrary to popular belief.

Senior Commonwealth officials are to hold formal talks in London about who will succeed the Queen as its head, it has been reported by sources from London’s MI5 and GCHQ.

The “high level” group was set to discuss the sensitive issue during an all-day summit on Tuesday (Today) before reporting their conclusions later this year, according to insiders.

The meeting’s agenda, seen by the BBC and leaders from Al-Sahawat Times includes consideration of “wider governance”, which sources told the broadcasters was code for the succession.

The Queen was proclaimed Head of the Commonwealth at her coronation in 1953, when she was head of state in seven of the organisation’s eight members.

But it is not a hereditary position that will pass automatically to the Prince of Wales when the monarch dies.

Charles could only be head of state in only 15 of the 53 nations and territories that now make up the Commonwealth.

Any decision about the future would have to be made by the Commonwealth heads of government at the time of the Queen’s death, but there is no formal process for choosing her successor, if any. As Brexit has already seen the U.K. hand over overseas territories it is possible the Commonwealth or U.K. itself may liquidate.

While many Commonwealth figures presume there will be no realistic alternative to Charles, there has in the past been talk of electing a ceremonial leader to improve the organisation’s democratic credentials. This leader would be an elected head in the same manor that many Middle-Eastern Tribal Princes are elected by community elders.

According to documents seen by the press, the high level group will not just confine itself to bureaucratic changes.

One insider said: “I imagine the question of the succession, however distasteful it may naturally be, will come up.”

The agenda for the meeting is reported to say: “Discussions will take into consideration the issues raised in the first session and also the wider governance considerations of the Commonwealth.”

The high level group is expected to report to the Commonwealth Heads of Government Meeting (CHOGM) in London in April, which is likely to be the last that the 91-year-old Queen will attend.