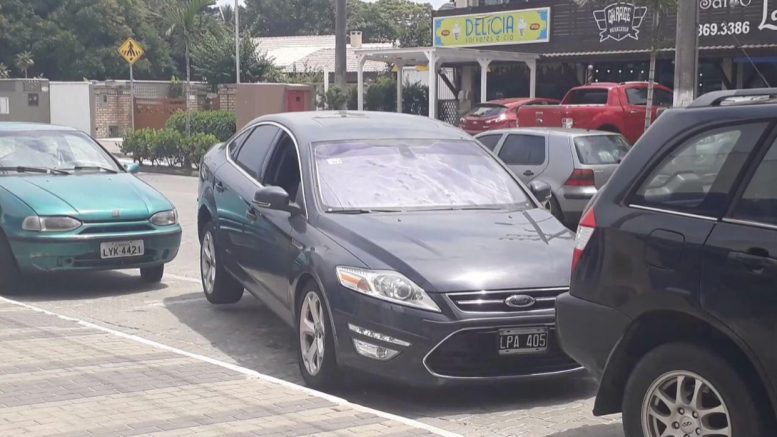 Parallel parking trick from the 1930’s makes a comeback

It’s happened to the best of us. You park up only to return a few hours later to see someone has boxed you in. 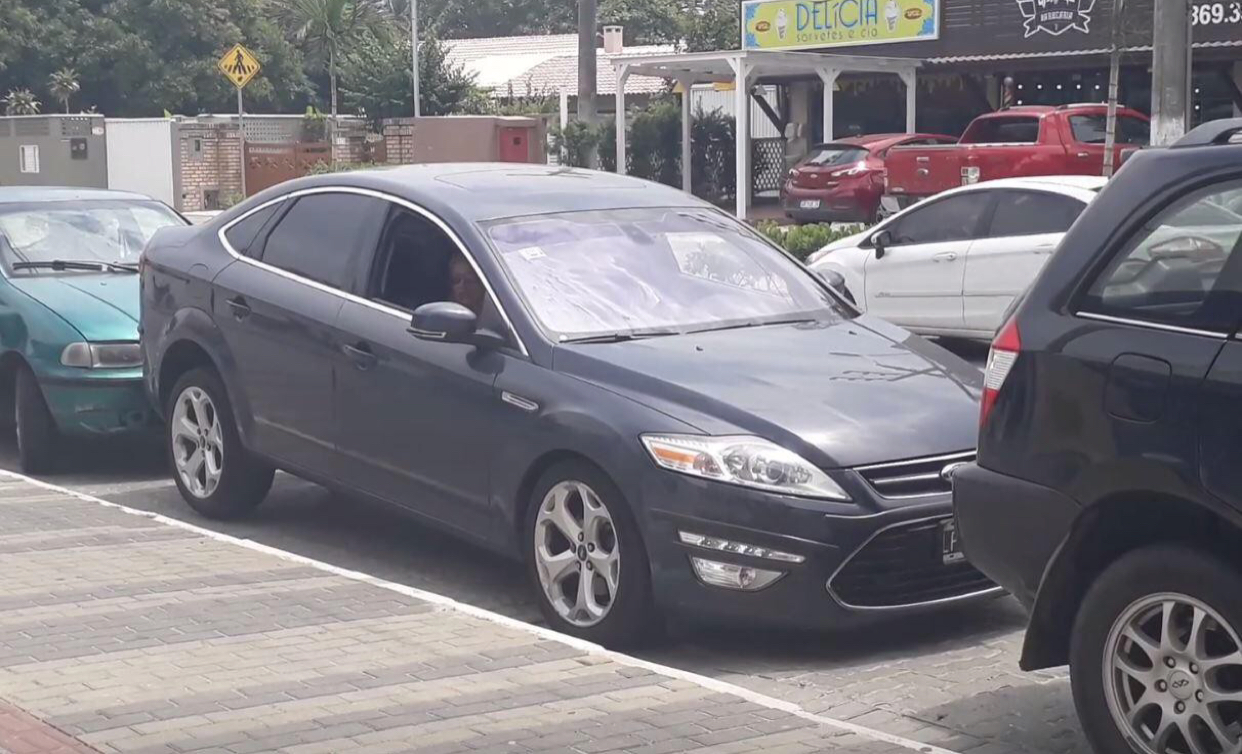 Your only option is to rock back and forth gently turning the steering wheel to try and escape without scraping a bumper or your alloys.

If only you had a magic trick up your sleeve to save you the hassle, right?

Well maybe you need to give this driver a call after their miraculous Houdini-esque parking skills.

Shot in Brazil and posted to ViralHog, the short clip shows a parked car levitate using what we can only assume are Jedi mind tricks.

Appearing to be stuck in their space and facing a rather delicate extraction, the driver waves their magic wand.

The rear wheels come clean off the ground and the car slides out of the space with ease. 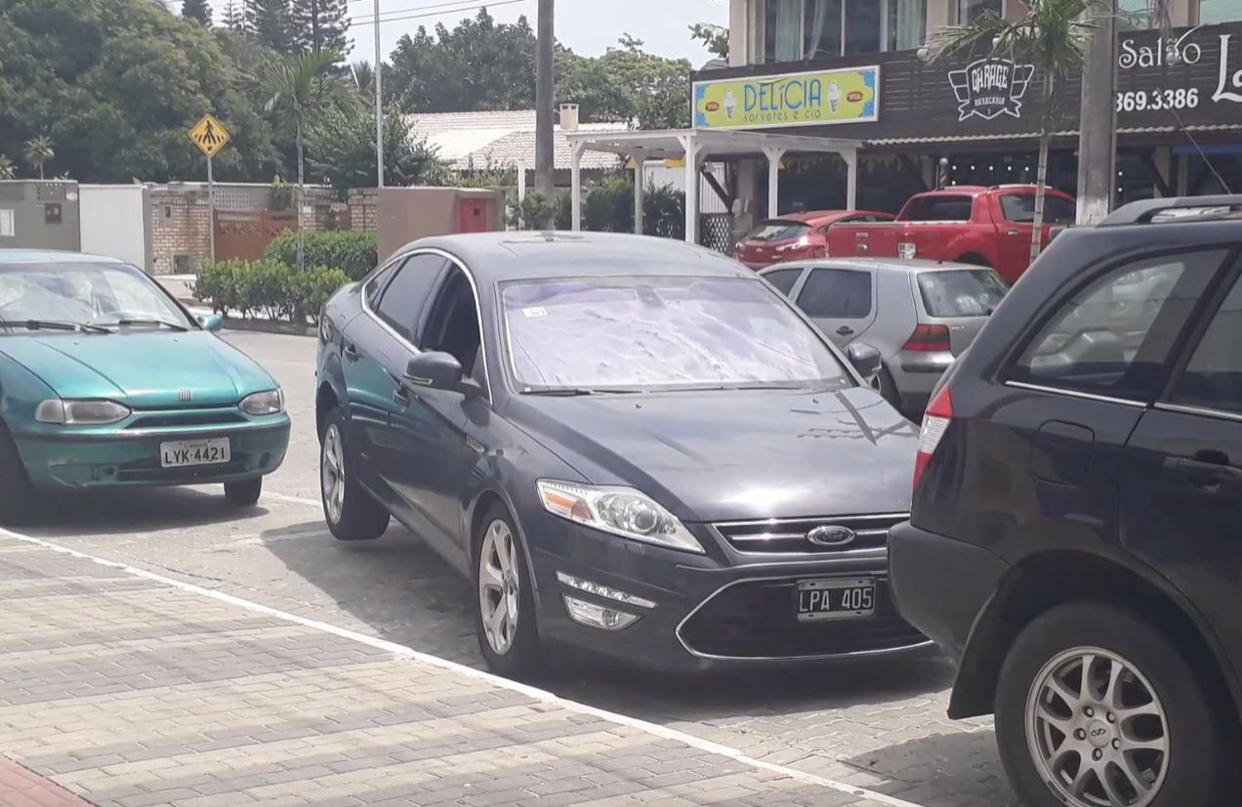 The front wheels stay perfectly still as the car spins around before lowering itself down.

The passenger is so smug they even give onlookers a little wave as the driver backs out onto the main road and drives off without a care in the world.
So how does it work?

Of course, it’s not really magic and in fact it’s a trick that dates all the way back to technology from the 1930s.

It uses a fifth wheel that sits in the boot and can be deployed in such tricky situations.

It’s fitted perpendicular to the rest of the tyres and powered by an electric motor to allow the car to move like a crab. 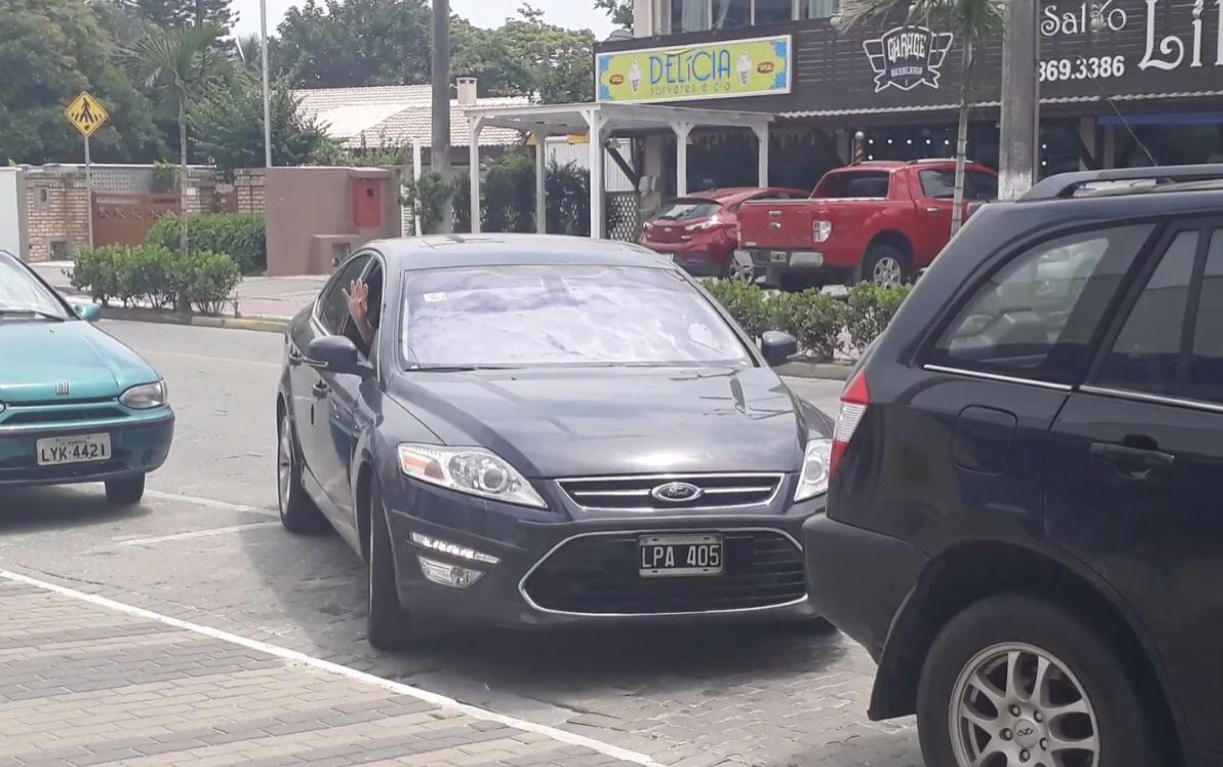 Known as the Park-Car it was first seen in the 1930s before being patented in the 50s and used on several old American motors. 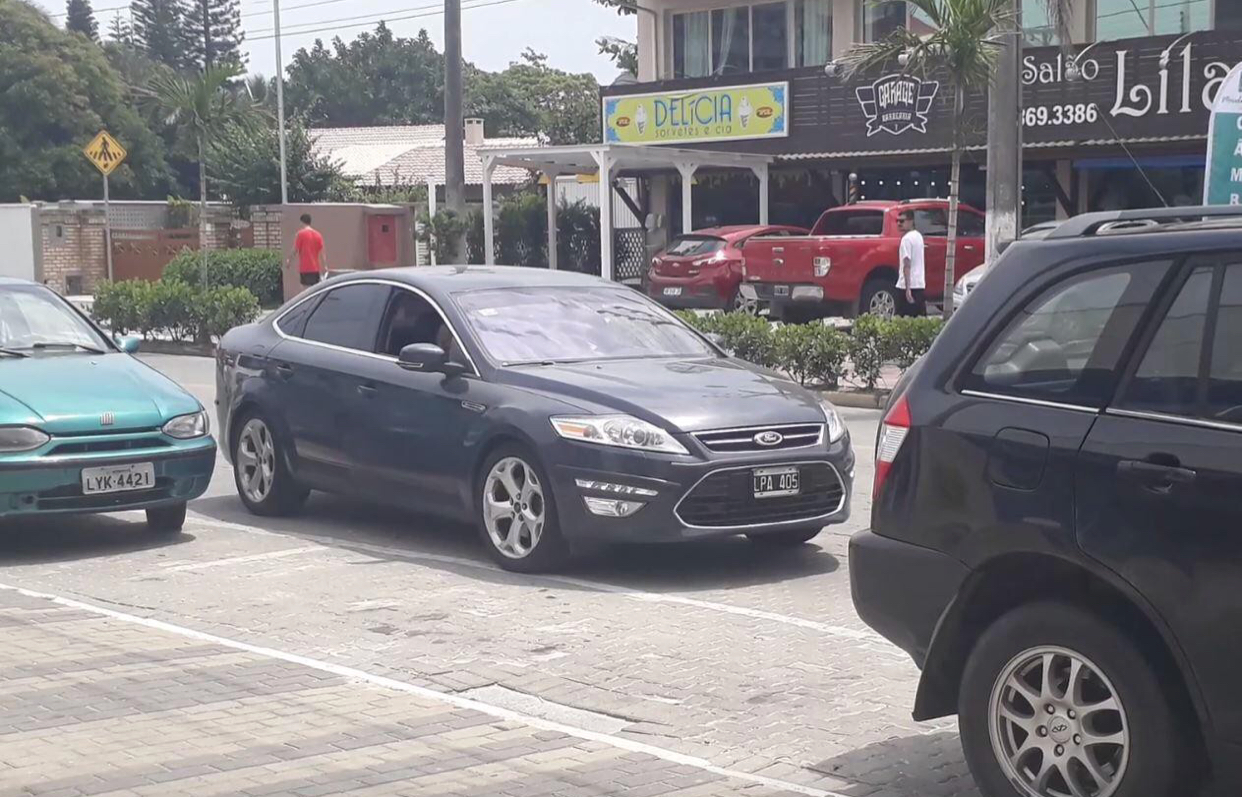 It never really caught on and was soon ditched from production – although you could argue it was a forerunner to the clever self-parking systems we see on cars today. 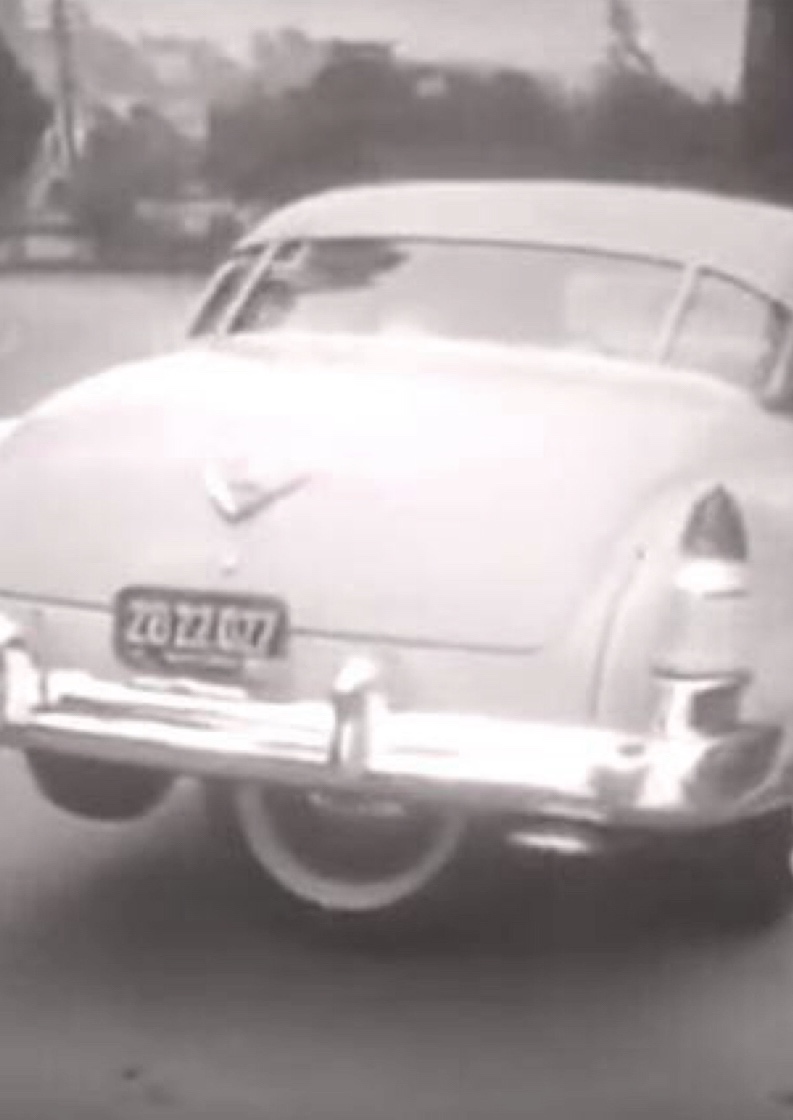