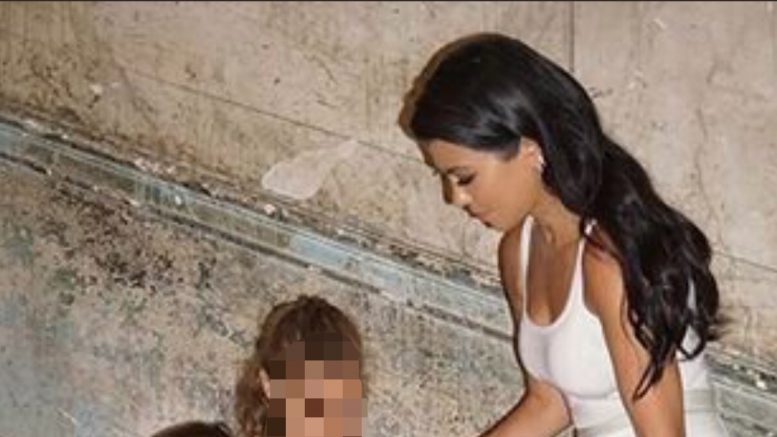 This week ‘Hollywood Life’ magazine reported that Kim Kardashian was having a furious family melt down after she discovered that husband, Kanye West spent a night with her sister Kourtney.

Spending the night out seeing the blockbuster hit ‘The Black Panther’. Kourtney Kardashian, 38, and her brother-in-law Kanye West, 40, went alone to a screening on Feb. 22 while Kim, 37, was nowhere to be seen.

Ordinarily this would be seen seen as a very innocent but family trip to the movies, yet Kim seemed to disagree.

It turns out she never got an invite and is furious that her husband was using his limited free time going to the movies with her sister in secret, instead of being at home with their five-week-old baby girl Chicago.

“Kourtney and Kanye’s movie date was not Kim approved and she was very annoyed by it. She’s got a new baby at home and two little ones, of course she wants her husband there with her and the kids. Not at the movies with her sister.” a source close to Kim told Hollywood Life.

“Kim didn’t even know they were planning it, they did it behind her back. And the worst part is the whole thing was, Kourtney’s well aware that Kim struggles to get Kanye to stay home, it’s incredibly insensitive of her to drag him away. Kim feels like the whole situation was very disrespectful, she read them both the riot act afterwards.”

Hollywood commentators said it was pretty odd seeing Kourt and Kanye leaving a Calabasas movie theater together with neither his wife or Kourtney’s boyfriend Younes Bendjima, 24, anywhere in sight. The siblings-in-law don’t socialise in their own together without Kim’s presence or pre approved permission.

TMZ caught up to the pair as they headed back to their cars all hugs and smiles.

Whilst Koutney’s partner, Younes is away in Morocco celebrating his mom’s birthday, it had to have sucked for Kim to be right there at home looking after the children, while her sister met up with her husband for a secretive movie night just a few miles away.

“Maybe this was Kourtney’s payback for Kim allegedly spending time with Koutney’s ex and father of her children ‘Scott Disick, 34’ and his girlfriend Sofia Richie, 19. If so, there could be a family feud brewing.” Hollywood Life commentated. 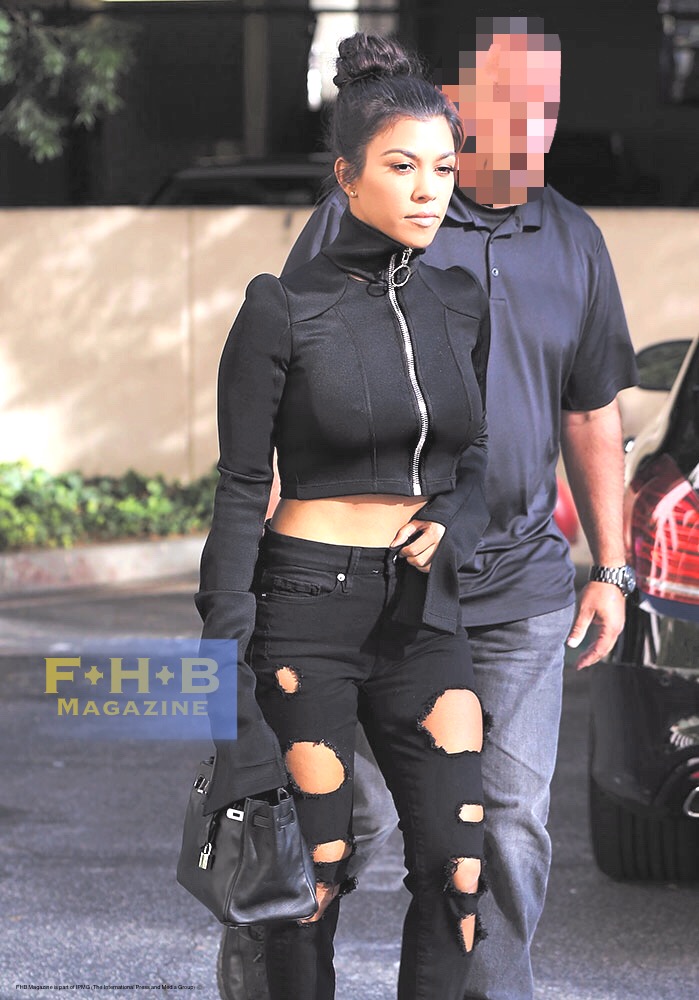