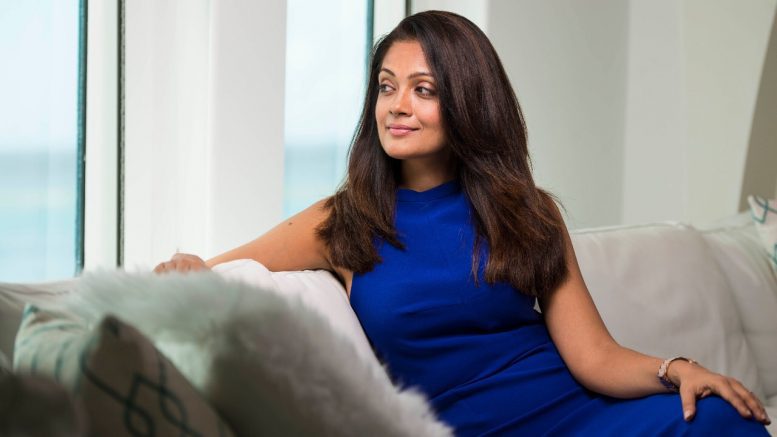 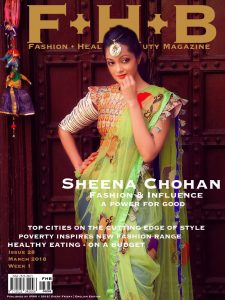 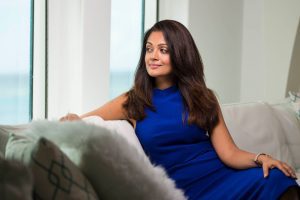 Actress, Fashionista and Humanitarian, Sheena Chohan is the type of artist that gives hope for the future of popular entertainment culture.

Chohan, a childhood actress and Miss India model made waves in 2010 when she used her influence in the fashion industry as Miss India to speak out directly to the public earning her the hashtag #iamvoice. To date Chohan continues to use her theatre, movie and fashion influence to promote a strong anti-drug message and message of empowerment that young people can have a future and achieve their dreams even in such times of global hardship, whilst remaining honest and modest.  Not a common message in today’s world of pop culture.

Standing against the promotion of prevalent drug and alcohol use glamorised in movies and music videos Chohan strives to be a role model not only young Indians not only young Girls, but people from all nations and ages can look to as the change they want to see.

Chohan speaks out strongly against drug use and counsels those who would follow in her footsteps or seek success in the arts, business or any valuable endeavour to steer free of this trap.  In an age where pop culture and social media often glamorise alcohol and drug use, Chohan’s words and example speak firmly to the contrary.

“Drugs are one of the biggest problems in the world today. Many times from the media and even in films we are often being told that marijuana is harmless but the fact is that it lowers IQ, reduces memory and energy levels and increases risk of psychosis. Artists who promote or glamorise any drugs are hugely damaging society. I truly believe that we need to create awareness and stop the use of harmful drugs in order to have a beautiful culture and future, especially in the arts.”

For those artists, creative types and people that have fallen into the trap of addiction, Chohan has teamed up with Narconon, an all natural, chemical free rehabilitation and life correction course addressing addiction using nutrition, exercise, vitamins and minerals, sauna therapy, counselling and life skills courses.  (Visit Narconon)

Also a staunch and dynamic supporter of human rights, Chohan joined hands with the president of ‘Youth for Human Rights’, Mary Shuttleworth several years ago.  It was Chohan’s tireless campaigning for human rights in Bangladesh which contributed to 32 million people being educated on their human rights and 42 major universities placing human rights on their curriculum.

Chohan’s rise in the entertainment industry has spanned projects from India, Myanmar, Bangladesh and Dubai to Los Angeles. Crowned Miss Kolkata while still in high school before being handpicked by Sushmita Sen to participate in Miss Universe where she won the Indian title continuing on to be voted by millions of viewers  as “I Am Voice” for her connectivity with the audience and views on human rights and substance use.

Chohan’s 2013 international film- Ant Story, premiered at the Dubai Film Festival and was selected for the Shanghai Film Festival, where Chohan was nominated for Best Actress along with Kiera Knightley and Kate Beckinsale. 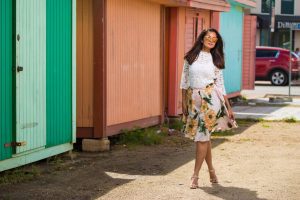 Love this!!! News is so full of scary ass stories of crime, war and poverty. Typically the only escape is… Read more »