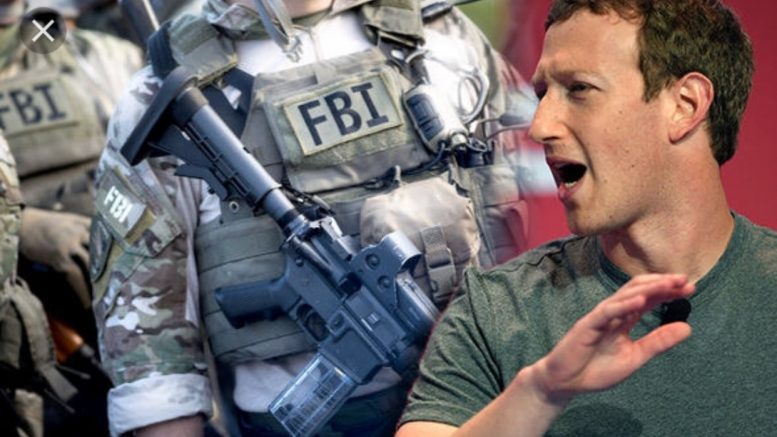 MPs and police summonsed Zuckerberg to answer questions regarding the harvesting and selling on of Facebook users’ private data.

Mark Zuckerberg has been sent a formal request to appear before MPs and answer questions regarding a growing scandal about user data.

Facebook is currently facing investigations by authorities in the UK, EU, and the US, over a reported data incident between itself and consultancy firm Cambridge Analytica.

The company’s founder and chief executive has not commented on reports or made any public appearances following their publication.

Damian Collins MP, the chair of the culture committee, has written to Facebook’s chief executive to formally request that he appear before them in an oral evidence session.

Collins wrote that the DCMS committee “has repeatedly asked Facebook about how companies acquire and hold on to user data from their site, and in particular about whether data had been taken without their consent.

Data regulator: Public needs more control
Can you buy chemical weapons on the dark web?
Child abuse images hidden in Bitcoin blockchain
Bumble attacks Tinder for ‘bullying’ amid bitter row
“Your officials’ answers have consistently understated this risk, and have been misleading to the Committee,” Mr Collins informed Mr Zuckerberg.

“It is now time to hear from a senior Facebook executive with the sufficient authority to give an accurate account of this catastrophic failure of process.”

In his letter, Mr Collins continued: “There is a strong public interest test regarding user protection. Accordingly we are sure you will understand the need for a representative from right at the top of the organisation to address concerns.

“Given your commitment at the start of the New Year to ‘fixing’ Facebook, I hope that this representative will be you.”

Conservative MP and minister for international trade, Greg Hands, noted that the Zip Code on the letter was incorrect, however.

“Old technology (ironically) but the letter may not even get there. Zip Code 94205 is Sacramento, in an entirely different part of California. Menlo Park is 94025,” he wrote.

The letter comes just hours before Facebook plans to hold a crisis meeting for all employees following the allegations that data belonging to its users was harvested by Cambridge Analytica.
Cambridge Analytica is accused of illegally harvesting the personal data of 50 million Facebook users.

This crisis meeting follows a stock fall of 7% on Monday which wiped $37bn off its value as investigations are launched by the UK’s Information Commissioner as well as European authorities.
Facebook shares were nearly 3% lower in early trading on Tuesday while other platforms, including Twitter and Snapchat’s owner, were also hit.
The letter stated that the committee would like to receive Mr Zuckerberg’s response by Monday 26 March.

The UK’s data regulator, the Information Commissioner, Elizabeth Denham, has sought an urgent court warrant to search the premises of Cambridge Analytica in London for evidence of any breaches of the Data Protection Act.

Denham is pursuing evidence as part of her look at the company’s use of data analytics for political purposes and has filed for the warrant after Cambridge Analytica failed to respond to a deadline for access to its records.

Facebook may also be facing an investigation by the US Federal Trade Commission regarding whether it may have violated the terms of a consent decree, according to Bloomberg.

This investigation related to whether it allowed Cambridge Analytica to harvest user data in violation of its policies, according to Bloomberg’s anonymous source.

It follows news that Facebook’s staff were themselves attending Cambridge Analytica’s offices on Monday night, which Ms Denham demanded they cease, stating that the social media company’s search “would potentially compromise a regulatory investigation”.

Cambridge Analytica told Sky News it has been in touch with the Information Commissioner’s Office (ICO) since February 2017, when it hosted the ICO’s team in its London office “to provide total transparency on all the data we hold, its usage, and other aspects of our business”.

“We have been fully compliant and proactive in our conversations with the ICO,” the company added.
“Since early last year we have subsequently cooperated with the ICO on multiple lines of enquiry, including most recently on the Facebook data and derivatives that we received from GSR, the research company that we engaged in good faith to legally supply data for research.

“On this point we have offered to share with the ICO all the information that it asked for and for the ICO to attend our office voluntarily, subject to our agreeing the scope of the inspection.
“We remain committed to helping the ICO and all other concerned organisations in their investigations and audits.”

On Tuesday afternoon, around 10 plastic boxes were removed from an address in Oxford Street, central London, where Cambridge Analytica is based.
The building is home to several companies and the men removing the boxes would not confirm where they had come from. At least one box contained files, documents and papers.

This not the first ime Facebook has been accused of selling access to private data including internet history, remote access and covert control of devices, private messages and private photographs, many of which have allegedly been found sold on to adult sites.