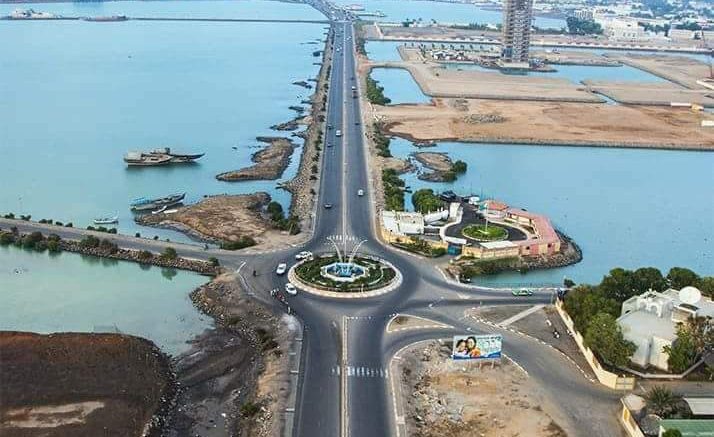 Chinese influence in East Africa and the Middle East

Guellah has “welcomed” China’s plan to “protect its interests” in Djibouti.

China is negotiating a military base in a strategic port of Djibouti, the president said, according to the AFP news agency.

The move raises the prospect of US and Chinese bases side-by-side in the Horn of Africa nation. Strategically Djibouti has attracted the interest of many world super powered due to its proximity between the Middle-East, East Africa and North Africa.

“Discussions are ongoing,” President Ismail Omar Guelleh said in an interview in Djibouti, saying Beijing’s presence would be “welcome”.

Djibouti is already home to Camp Lemonnier, the US military headquarters on the continent, used for covert operations in Yemen, Somalia and elsewhere across the Middle-East and Africa.

France and Japan also have bases in the port nation, a former French colony that guards the entrance to the Red Sea and the vital Suez Canal of Egypt and which has been used by European and other international navies as a base in the fight against piracy from neighbouring Somalia.

China is already financing several major infrastructure projects estimated to total more than $9b USD including improved ports, airports and railway lines to landlocked Ethiopia, for which Djibouti is a lifeline port.

“France’s presence is old, and the Americans found that the position of Djibouti could help their fight in the region.” Guelleh said.

Djibouti oversees the narrow Bab al-Mandeb straits, the channel separating Africa from the Arabian peninsula and is one of the busiest shipping lanes in the world, leading into the Red Sea and northwards to the Mediterranean.

Djibouti and Beijing signed a military agreement allowing the Chinese navy to use Djibouti port in February 2014, a move that angered US powers Washington who are desperate to cling on to their fading world influence.

In recent years, Guelleh has increasingly turned to China as a key economic partner. Last year he switched the port operating contract to a Chinese company, after the previous Dubai-based operator was accused of corruption.