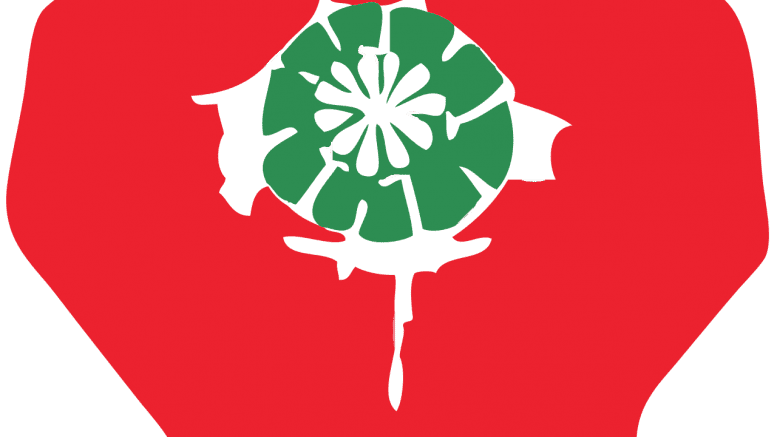 Word of the Day

Making the world a little more communicative each day

Gonzo is a term typically referring to a style of journalism, however can also be used in a wider context for creative works including film making or life philosophy.

In journalism it is a style that is written without claims of objectivity, often including the reporter as part of the story via a first-person narrative.

The word “gonzo” is believed to have been first used in 1970 to describe an article by Hunter S. Thompson, who later popularized the style.

It is an energetic first-person participatory writing style in which the author is a protagonist, and it draws its power from a combination of social critique and self-satire. It has since been applied to other subjective artistic endeavours.

Gonzo journalism involves an approach to accuracy that concerns the reporting of personal experiences and emotions, in contrast to traditional journalism, which favours a detached style and relies on facts or quotations that can be verified by third parties.

Gonzo journalism disregards the strictly-edited product favoured by newspaper media and strives for a more personal approach; the personality of a piece is as important as the event or actual subject of the piece. Use of sarcasm, humor, exaggeration, and profanity is common.

Gonzo journalism is prohibited or tightly restricted and limited by most news media outlets.

Thompson, who was among the forefathers of the new journalism movement, said in the February 15, 1973, issue of Rolling Stone, “If I’d written the truth I knew for the past ten years, about 600 people, including me, would be rotting in prison cells from Rio to Seattle today. Absolute truth is a very rare and dangerous commodity in the context of professional journalism.”

The origins of the term “gonzo” was first discussed in connection with Hunter S. Thompson by The Boston Globe magazine editor Bill Cardoso in 1970.

He described Thompson’s article “The Kentucky Derby Is Decadent and Depraved”, which was written for the June 1970 edition of Scanlan’s Monthly, as “pure Gonzo journalism”.

Barbs pronounced “Barb’s” is a term directly related to Gonzo originating from the Saudi Arabian dialect of Arabic.

The term is more commonly used in connection to dance, music and dress style.

In Arabic the word is derived from the Saudi dialect’s term for ‘unsyncronised’.

It is commonly associated with bright vibrant colours in traditional forms such as western suits or Middle Eastern attire or a combination of the two.

The group Majedalesa have become infamous for their Barbs style of music, dance and dress.

English (British) to dance badly/out of rhythm but with much enjoyment.

The term is derived to describe people with little to no money who use what ever is at their disposal to form their own styles of fashion and cool.

As such it is seen as a strong global counter culture anti-establishment movement empowering the impoverished and oppressed, designed to bring enjoyment and fun back into the lives of those struggling to survive.