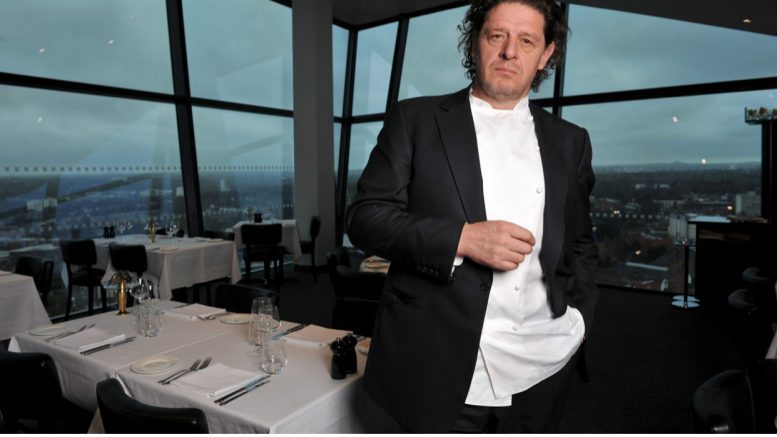 Marco Pierre White restaurant has been given a one star hygiene rating in its latest in a string of hygiene standards failures.

The Marco Pierre White Steakhouse Bar & Grill in Birmingham was found not to be storing or handling food hygienically after an inspection by environmental health officers on 12 March 2018. Dirty sponges, extensive dirt and mould in the utensil trays in the pot wash and old food debris encrusting the extendable tap were some of the findings.

The report concluded that the rooftop restaurant, which in March 2014 received a zero rating by the council, required “major improvement” in the way food was handled and prepared as well as the way it was safely monitored to ensure it was safe to eat.

Last year White’s New York Italian restaurant in Bloomsbury received a hygiene score of just 2 out of 5 following an investigation by the Food Standards Agency.

A spokeswoman for the restaurant confirmed they will be appealing the rating. She said: “We have appealed the latest EHO score.”