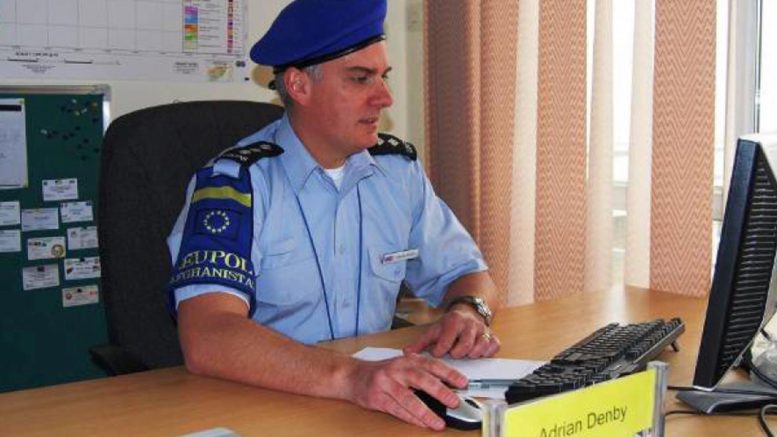 Met chief wins £870’000 after being hounded out of job by ‘sexist’ female boss trying to abolish ‘macho culture’.

A decorated Chief Inspector has been awarded £870’000 by the Metropolitan Police after he was hounded out of his job by a female boss who was intent on ridding his squad of a perceived macho culture.

Adrian Denby, 49, ran a tactical unit in Paddington better known as a riot squad when he was singled out by the force’s deputy assistant commissioner Maxine de Brunner.

The officer, who won nine commendations and was seconded to Afghanistan to set up a British police force there, was discriminated against on five separate occasions, an employment tribunal ruled.

After it was found Denby was unlawfully discriminated against, the Met coughed up the six-figure sum in compensation in a case which has reportedly cost the force £2 million in legal fees.

He claimed he had been unfairly punished while a female colleague in a similar position was not reprimanded.

It understood that as part of the settlement, the London force is helping Denby set up a business and it is thought to be the first case in which a male officer has sued his force over alleged sex discrimination by superiors  the UK which has some of the most female-bias sexual discrimination laws in the world.

A Met Police spokesman told the press: “We can confirm that we have reached a settlement in this case. As there is a confidentiality clause in place, we are not in a position to discuss further.”

The tribunal heard when she made a surprise visit to Paddington Green police station she witnessed a male officer walking from the shower across the changing area (which is meant to be male only) in just a towel.

It was alleged she was not happy about how Denby, who was in charge of the Territorial Support Group unit at the station, handled the incident after he was said to have told her the men had to walk from the showers to their lockers.

Following the incident Denby was placed under investigation and other claims were then made against him, including operating an off licence in the police station because beers were found in the staff fridge along with a price list.

The tribunal heard that his female equivalent had no action taken against her and said Denby’s case was “striking for its unfairness”, according to The Times.

Denby joined the Met in 1993 and started his career at Stoke Newington police station.

On his promotion to Inspector in 2002 Denby moved to Islington police station and seconded to his first overseas mission in Jordan in 2004 where he led a training team delivering basic eight week police training courses to British police set for deployment in Iraq.

He returned to work as an Inspector in charge of an armed response team in 2005 and was in the position during the 7 July 2005 terror attacks.

After being promoted to Chief Inspector in January 2008, he was then  seconded to the European Union Police Mission in Afghanistan as the acting head of the training department and went on to establish the Kabul City Police Project Team before later returning to the Met in 2009.

Critics have raised questions as to whether or not he would have been so successful in the law suit had he not been in the political position he was in. Denby did not answer disciplinary action regarding the consumption or sale of alcohol whilst on duty in the police premises. 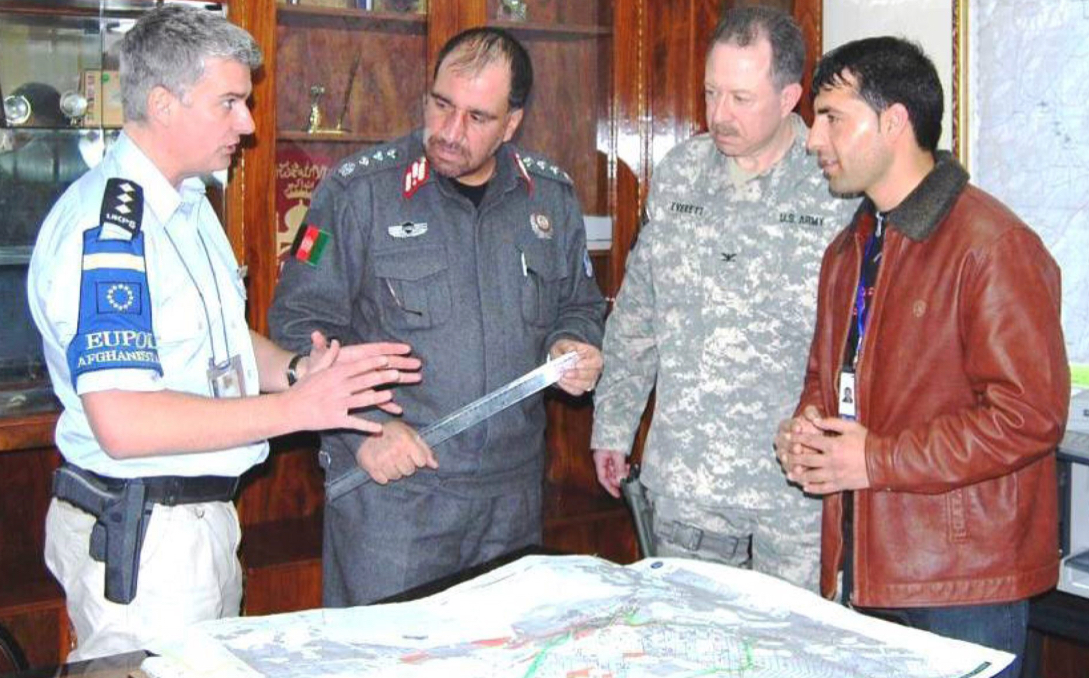