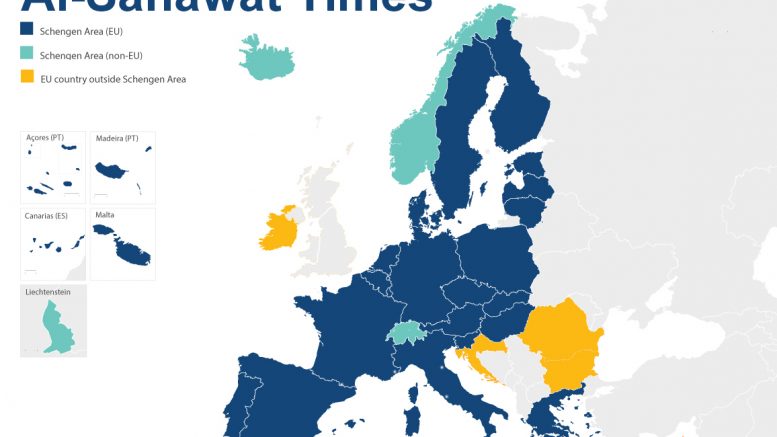 Europe is a complicated fellow. Part alliance, part federation, one currency (but not for everyone), multiple languages, multiple times-zones (which change twice a year) and multiple elected governments ruled by a non-elected central fed. Made more complex by partial memberships at various levels of integration. 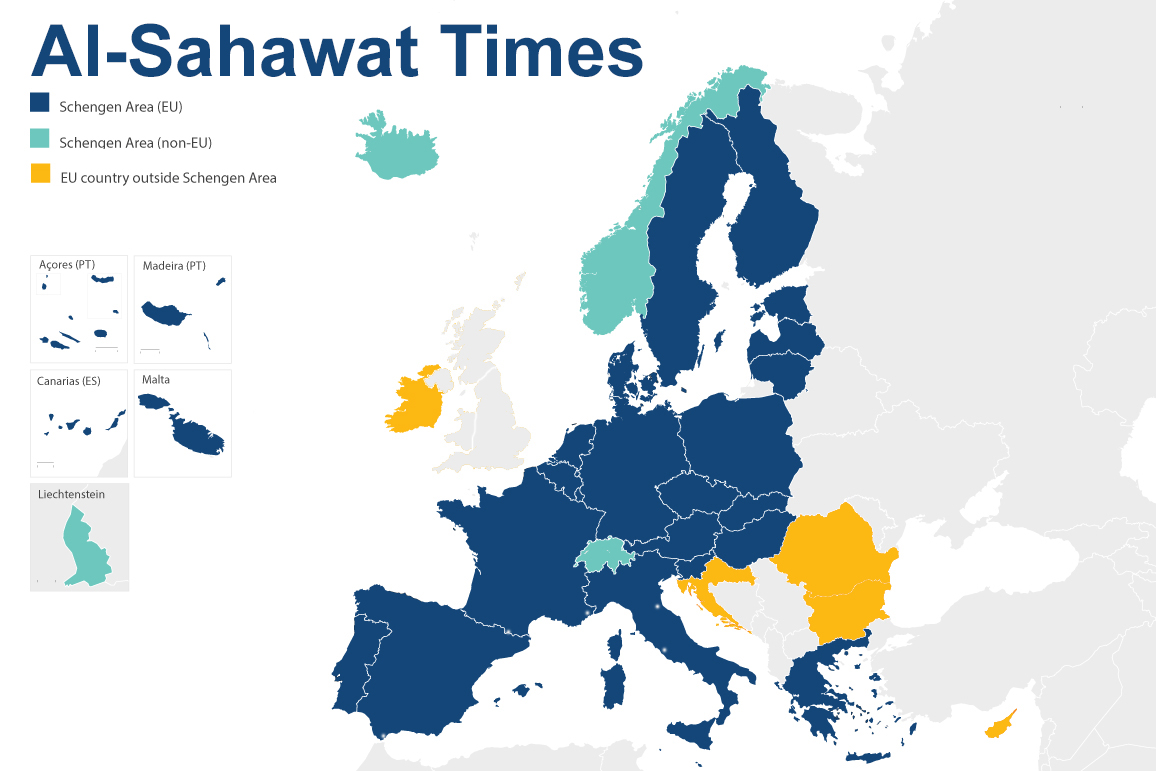 The EU commission has finally sought to bring about a solution to at least of the EU’s many complicated problems, time.

In the winter the EU crosses three times zones; (UTC +0, UTC +1, UTC+2) however every summer these change to (UTC +1, UTC +2 and UTC +3). This means states change their time zones twice per year on top of the already crowded time zone configuration.

The EU commission has now proposed scrapping the practice of adjusting the clocks by one hour in Spring and Autumn altogether. EU Commission President, Jean-Claude Juncker told reporters; “millions believe that in the future, summer time should be year round, and that’s what will happen.

This is the majority of the EU, including such countries as Spain, France, Germany, Sweden, Norway, Denmark, Netherlands, Belgium, Austria etc.

Ending this practice would require a yes vote from all 27 EU leaders (the UK is barred from voting due to Brexit). A spokesperson for the EU Commission told Al-Sahawat Times “it is crucial to maintain a unified EU time regime”.

In a draft bill the commission stated that one option would be to let each member state decide whether to permanent use winter time or summer time. However that would likely create even more confusion and difficulties with there becoming a very real possibility of having multiple neighboring states all being on different time zones to the countries bordering them. This would have a significant impact on cross border business.

The most popular option is the simplest option. All 27 states (not including the UK) will stick to summer time. meaning Portugal and Ireland will be the only two countries on UTC +1 with CET on UTC +2 and EET on +3 all year round. The UK would remain on UTC +0 and continue to change it’s clocks twice per year as a non-EU member.

4.6 million people across the EU voted in the bill to scrap summer time with a landslide victory of 84%.

Cited studies in the EU report point to adverse health impacts from the clock changes.

“Findings suggest that the effect on the human biorhythm may be more severe than previously thought.”

Countries such as Finland have formally been petitioning for the abolishing of the times changes for several years following public protests attracting hundreds of thousands of public signatures (more than 70’000 signatures from Finland alone).

Why do the clocks change?

The time changes were introduced in 1980 to maximise the number of daylight hours in a working day in northern countries such as Scotland.

It was thought at the time that this would reduce energy costs as well as reducing road traffic accidents. (In reality there was no effect at all with both energy consumption and accidents continuing to rise).

In 1996 the EU made it compulsory for all member states to change their times twice a year to enforce EU wide uniformity.

Europe however has a problem. The northern countries enter the Arctic circle and have long dark winters where there is little to no sunlight and summers with midnight sun. Yet the southern countries bordering Africa and the Middle-East have much more stability with little to no variation between the seasons in terms of daylight hours.

The issue is further complicated by Europe’s anomalies. Firstly there are the odd neighbours, Portugal is an hour behind Spain, despite being surrounded by Spain. In the north, Sweden jumps and hour when crossing into Finland and two hours if leaving Europe and crossing into Russia. Belarus, not currently part of the EU also is on UTC +3 with no seasonal change (like Turkey, and Kaliningrad).

Then there is the ever complex problem of the Balkans. After years of war, the Balkans are now made up of numerous countries, UN administered federations and unrecognised-self-declared territories. The north-western most two states, Slovenia and Croatia are the newest members of the EU and are on the CET time zone. the central Balkan stated are not part of Europe, are predominantly Muslim and are fenced off from Europe with physical fences. Eastern Balkans are on EET time with Turkey not changing it’s clocks on a stable UTC+3 time.

This complicated muddle means that the largest gap between two countries in Europe  can be 4 hours, but 3 hours 6 months later only to return to 4 again after another 6 months, whilst surrounding countries may have a difference of just 2 or 3 hours.

The Trouble with the UK and Portugal

Portugal is the only mainland EU country on UTC (WET) time. This adds unnecessarily stress to the economy as Spain which lies to the East, South and North of the country is one hour ahead.

The UK however is more complicated, ignoring the fact that the UK is actually several countries and ignoring Brexit. The UK has proposed a 3 year trial of moving from WET time to CET time. The UK has also refused to end daylight saving time and would continue to change the clocks when the EU has a stable time zone. There is also the Scottish dilemma. Scotland has significantly longer winter nights than England and Wales. As a result many in Scotland have called for a different time zone that does not change, a fixed UTC (WET) or UTC -1 time zone.

Nothing is likely to happen until after the UK completes it’s exit from the EU.

If the EU does scrap daylight saving time then it is more than likely to be fixed on the current Summer Time. This will not come into force until 2020 at the earliest with a possible 3 year trial period.

Portugal may be asked to move over to CET, but will retain the right to refuse at all times.