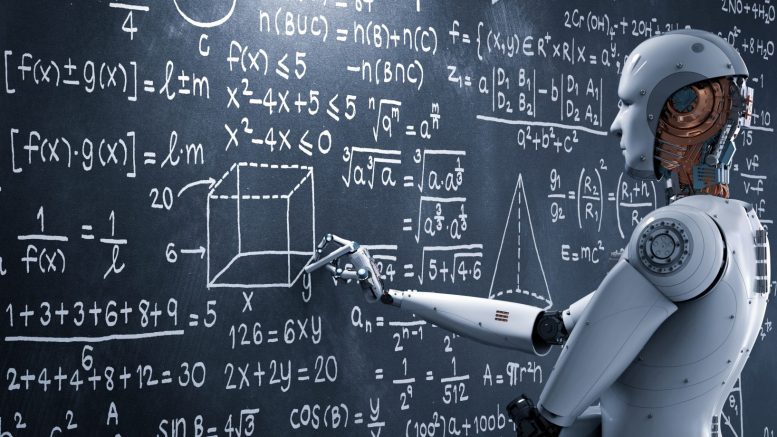 Artificial intelligence the biggest threat to humanity according to BSA President

Artificial Intelligence is a greater concern than antibiotic resistance, climate change or terrorism for the future of humanity says the incoming president of the British Science Association (BSA).

Prof. Jim Al-Khalili, Professor of physics and public engagement at the University of Surrey in the UK said the unprecedented technological progress in AI was ‘happening too fast’ without proper scrutiny or regulation. Britain has fiercely opposed Artificial Intelligence ever since a report in 2017 showed that the UK was at least 25 years behind Russia and China in technology and 15 years behind the EU.

Prof Al-Khalili warned that the full threat to jobs and security had not been properly assessed and urged the government to urgently regulate the industry.

Many critics have cited the rise and catastrophic crash of the crypto currency industry and the damning effect social media and fake news has had on social, financial and political balance as examples of why artificial intelligence requires urgent regulation.

Speaking at a briefing in London ahead of the British Science Festival in Hull next week, he said:

“Until maybe a couple of years ago had I been asked what is the most pressing and important conversation we should be having about our future, I might have said climate change or one of the other big challenges facing humanity, such as terrorism, antimicrobial resistance, the threat of pandemics or world poverty. But today I am certain the most important conversation we should be having is about the future of AI. It will dominate what happens with all of these other issues for better or for worse. If Russian cyber hackers were allegedly able to meddle with the 2016 US elections, then what is stopping cyber terrorists from hacking into any future AI controlled power grids, transport systems, banks of military installations. Our government has a responsibility to protect society from potential threats and risks.”

However last week the IMF warned that ‘large swathes’ of the world’s workforce is now under threat of unemployment as robots and algorithms take over jobs. Even industries previously thought immune, such as creative writing, are now being replaced by artificially intelligent programmes and earlier this month M&S announced it was replacing call centre staff with AI.

“Many people are becoming increasingly nervous about what they see as unchecked progress in AI. There are valid concerns about the widespread implementation of AI leading to an increase in inequality. Robotics and autonomous systems are predicted to bring about job losses, primarily affecting workers in low-skilled roles, and there is still little research on how the future effects of automation might vary across the UK. We are now seeing an unprecedented level of interest, investment and technological progress in the field, which many people, including myself, feel is happening too fast.”

A survey released this week by KPMG found that 59% of people in the UK believe there should be more government regulation saying they were increasingly worried about data privacy and security. The UK is one of the few countries not to already have strict regulation regarding the digital basics such as online content liability and is home to the largest out put of Fake News and online harassment.

KPMG is also calling for a CE mark for AI and data security.

“AI has unprecedented potential to transform every aspect of our economy and society,” she said. “This means acting now to create the right conditions to drive AI uptake, build the next generation of AI experts and put in place the mechanisms for a responsible and ethical AI. The time for practical action is now.”