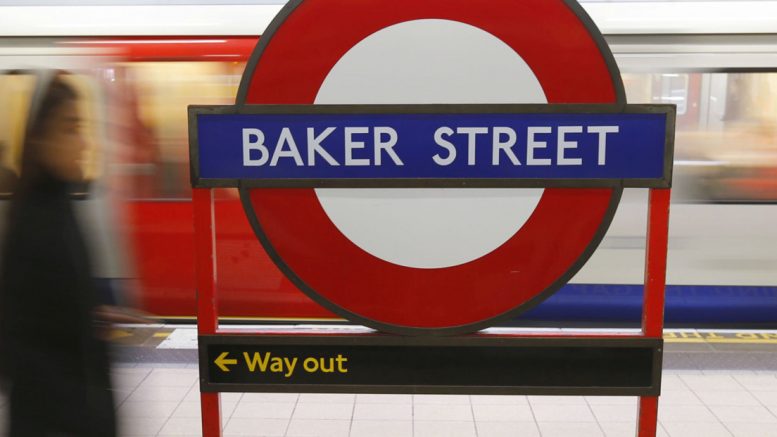 Family fall in front of tube at Bakerloo Station

A couple and their young child have miraculously survived being run over by a train at speed on the London Underground.

The unmother was pushing her child in a pushchair while looking up at an information board above the platform at Baker Street station on Friday evening.

But she did not realise how close she was to the platform edge, British Transport Police said.

The child’s pushchair wheels went off the edge, the mother, chair and the child falling on to the track.

The child’s father immediately jumped down to help them, but a train was speedily on the way and they could do nothing more than dive for cover and pray.

“When they saw a train coming, all three were extremely fortunate in being able to move into the anti-suicide pit under the track and the train passed safely over the top of them. Amazingly none of them were seriously hurt, but as a precaution they were taken to hospital for check-ups.”

London has an extremely high suicide rate resulting in most tube stations having either anti-suicide barriers, such as on the Jubilee line or anti-suicide pits under the tracks.