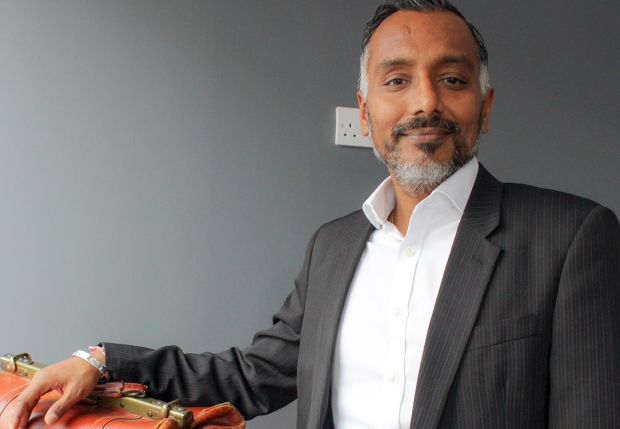 We are all familiar with lists of “Most Influential” people.

Time magazine, Pulse, IPMG and Forbes all publish annual lists. The lists are often too heavily focused on politics and capital gains rather than actual societal contributions.

When Pulse published a list of the top 50 most influential people in medicine, it made the team here at Al-Sahawat Times start to think..

Who are the most influential people in terms of societal contributions? 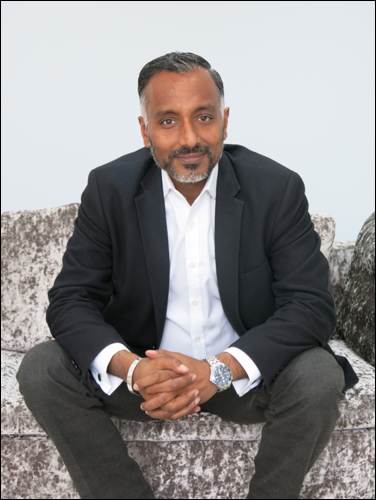 Dr Anshumen Bhagat was listed at number 20 in Pulse’s list of 50 most influential people in medicine. But here at Al-Sahawat Times we think Dr Bhagat deserves a more in depth look.

Yet it is when you take a closer look that the magic of this idea comes to life. The biggest problems for societal health are stress related mental health and time lost to the excruciatingly slow process of NHS routine treatments for anything from cyst removals to digestive issues.

From on site instant medical care and treatments in offices to home visits for individuals this is truly tailored medical care, at your convenience that works. GPDQ doesn’t rely on call centres or relays of appointments or video call only treatments. They send specialist medical professionals from a large geographical network direct to your door, at speed, and at a reasonable cost.

The private service, first launched in England: London in 2015 and then extended to Birmingham in 2016, now also operates from Manchester and Oxford with Scotland:  Glasgow and Edinburgh and Wales: Cardiff. With a view to grow globally.

In its first CQC inspection report, published in the spring, GPDQ was described as being ‘innovative’ in its use of IT ‘to improve how patients could access primary care without the need to visit a GP surgery’. It also highlighted how the service’s app helped to ensure patient requests were ‘matched with the clinician best suited to meet the patient’s needs’ based on geographical location and individual preferences.

This means if you are in need of treatment for a throat condition you are not going to be sitting in a GP waiting room for hours after taking a day off work, before a consultation with a rectal specialist.

Some in the NHS have raised concerns as to whether this practise may divert funds and staff away from the national health service.

However, GPDQ only uses clinicians whom are primarily NHS medics. This means that GPDQ complements the NHS and shortens waiting times and demands on a strained and failing system. GPDQ is the only private system that works to complement and dovetail with the NHS.

The company pointed out in their interview with Pulse that it only hires GPs who also work in the NHS and Dr Bhagat – who is a GP principal at a north London NHS medical centre stated that around 25% of them were considering leaving their NHS jobs until they became involved with his private service.

He says is now on a ‘personal drive to stop GPs leaving the country – or worse, leaving the profession’.

This is why Dr Bhagat is to be considered one of the most influential medical professionals in the world. Because he is actively reversing the horrific damage and awful reputation that the British NHS has. When GPDQ goes global this could set a model for a great way that governments and private companies can work together to make a reliable and efficient healthcare for all individuals and workplaces.