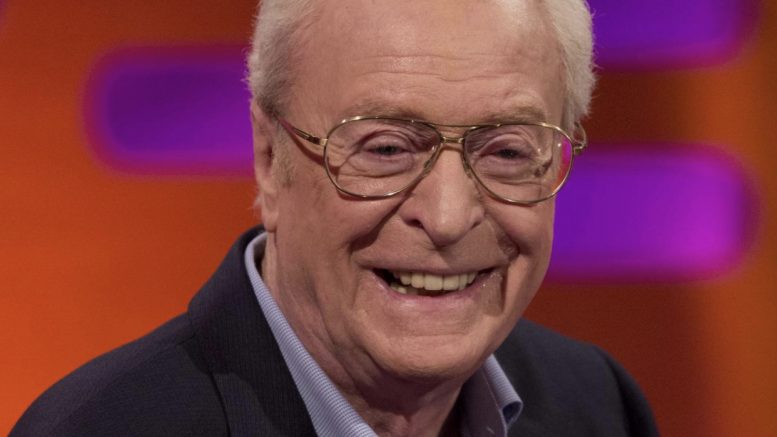 High profile British actors have come out in protest against Brexit, British-corruption and extreme racism in the UK. Most notably John Cleese announced he was taking his family and assets out of the UK as a result.

But not all supposed role models have been so humane.

Sir Michael Caine said he remains a strong Brexit supporter regardless of the impact on the UK economy and corruption levels.

“I don’t listen to all these pundits. I’m a Brexiteer myself. Certainly. People say ‘Oh, you’ll be poor, you’ll be this, you’ll be that’. I say I’d rather be a poor than having someone I don’t know making me rich.”

His remarks have have been interpreted to mean he would rather be poor, out of the EU than part of the EU and wealthy, paid by ‘a foreigner’.

The Batman – The Dark Knight star’s comments come as Luxembourg’s prime minister Xavier Bettel said that time was running out for a deal, but said it was the UK under pressure and that the EU27 were not under any pressure or risk.

Only Saudi Arabia stand to offer the UK a significant post brexit financial deal. A deal currently on hold over human rights concerns.

“March 29 is the last day when the UK is a member of the EU so we have to have a deal before.”

He said the EU27 would await word from chief negotiator Michel Barnier before deciding whether to hold a special Brexit summit or wait until the next scheduled summit in December, adding: “We are not under pressure.”

“We know Theresa May is in a tricky situation because she has got huge pressure in the UK and at Westminster.” Mr Barnier added.

The British Prime Minister was yet again under huge pressure on Thursday after her key Brexit talks at the European Council concluded without a breakthrough.

May was also facing a backlash from Tory Brexiteers after she indicated Britain’s transition out of the EU could be extended for a further year.

This would mean the UK remaining in the single market and customs union – as well as being subject to EU rules – for almost three years after “Brexit day” on March 29 next year.

Cabinet Office Minister David Lidington said how much it would cost to extend the transition period was something that would have to be “teased out” during the negotiations.

Mr Lidington dismissed claims by some former Cabinet ministers that the details of the Irish backstop had not been clear when it was signed off in principle last year.

He said: “Cabinet ministers are sensible and responsible, intelligent people who look at the documents before they endorse them.”

May has allegedly signed a deal with Scotland, in which the SNP sold their votes to support her Brexit deal in return for Scottish independence after the transition period ends. This comes after Northern Ireland’s DUP threatened to veto May’s deal if the Northern-Ireland/Republic of Ireland boarder issue was not resolved in their favour.

Tories fear that Northern Ireland may break from the UK and reunite with the rest of Ireland.

Michael Caine’s outbursts about preferring to be poor and destitute out of the EU have sparked outrage over claims of elitism, out of touch super wealthy, the age gap between right and left wing , pro and anti EU Brits. But also his comments have once again ignited racial divides across the UK.

The UK is a deeply divided nation where your race, religion and colour of your skin categorically determines the level of you social and financial success and the way in which you are treated by authorities. As was the ruling in two European Supreme Court rulings earlier this year that found the UK’s legal system to “specifically and disproportionately target Muslim citizens”.