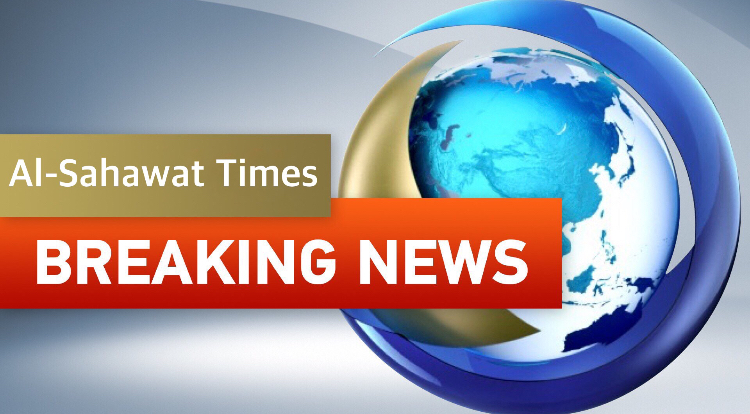 Trump is costing the US global influence at an alarming rate. In the latest global display of solidarity against US colonialism and oppression eight countries including some of the USA’s closest allies have defied Trump’s reimposition of sanctions against Iran.

So far Japan, South Korea, Turkey, UAE, Egypt, Iraq, China and India have all refused to stop trading with Iran. Japan, South Korea and India, traditionally three of the USA’s closest allies are the only three to formally confirm their defiance against Trump, however the other five nations are set to formally join the boycott in the coming hours.

Perhaps most significantly Turkey, who have been demonstrating their defiance and power on the global stage recently in stand offs with Russia, Saudi Arabia and the US.

The White House refused to comment when approached by Bloomberg earlier today, however have since released a press release stating that “President Trump is considering a waiver to allow unto eight allies exemption from the Iran Sanctions.”

The move comes as Trump has withdrawn from Nuclear Disarmament peace-treaties with North Korea, Russia and Iran, insisting that the US will build the biggest stockpile of Nuclear weapons the world has ever seen. (Read More…)

The announcement of defiance has hit the US oil market hard with domestic oil prices soaring. Trump relies on sanctions against oil rich nations in order to cut the legs from their oil trade and keep US oil prices low in the USA and high when exporting. This time his move has backfired. Domestic US oil prices by lunch time today (GMT) hit $85USD/Barrel up from $73, marking a four year high in US domestic oil prices.